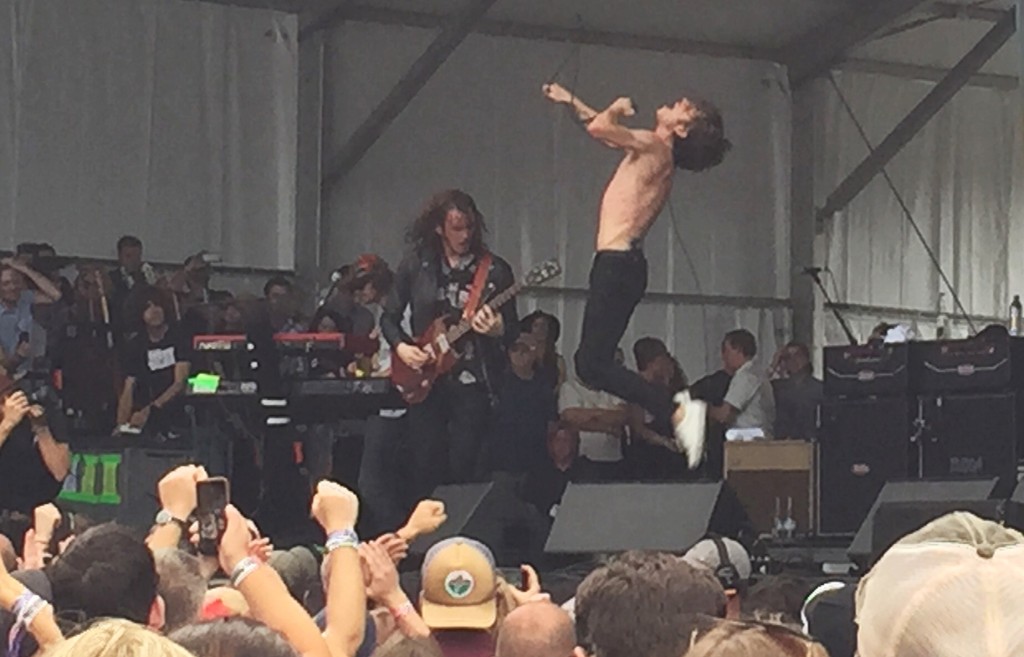 The forecast for Saturday in Franklin was rainy and bleak, hardly the weather thousands of eager Tennesseans wanted for the inaugural Pilgrimage Festival in Franklin. Big names like Cage the Elephant, Iron & Wine, and Wilco dominated Saturday.

The two-day event likely seemed quite cozy to seasoned veterans of the summer festival circuit, with only two main stages (and two smaller ones) and a schedule that frustratingly overlapped nearly every performer with another. Yet, the lineup itself made up for it.

By the time we got there, it was gloomy, but we were far from deterred, heading straight to Iron & Wine. One perk of such a small festival was that few audience members likely had to struggle to see Sam Beam’s flowing beard through the looming fog. The sound was decent, though Beam’s sultry vocals hardly need an impressive sound system to project the gusto of his folk-rock across an audience.

Next, we moved to Cage the Elephant. If you’ve seen Cage live, you understand how hard it is to overstate how engaging their shows are. Matt Shultz’s energy is truly infectious; his antics make you wonder whether his ex-day job was professional gymnast. He crowd-surfed about five times, and at one point was standing on top of the audience like a bona fide rockstar cheerleader. The acoustics were slightly disappointing from this stage, but Cage still delivered an impressive performance. 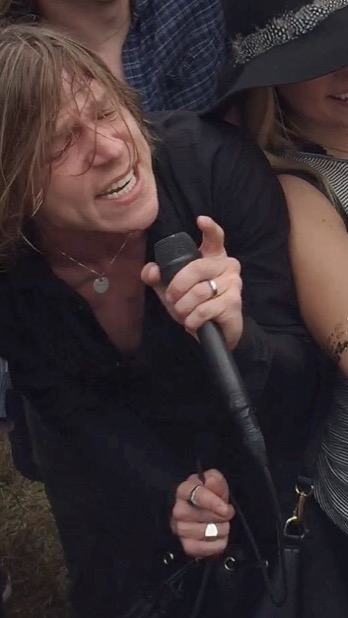 After Cage, we took a food break (and could hear the surreal croon of Sheryl Crow coming from the other stage in the background). Then onto Weezer.

Seeing Weezer is, of course, an indulgent exercise in nostalgia. It’s nearly impossible to stand in the middle of a Weezer crowd and not sing along to “Buddy Holly” or “Back to the Shack,” thinking yes, I miss the “strat with the lightning strap.” People seemed to really lose it at “Hash Pipe.”

I sadly left Weezer early to see a half-second of Dr. John. Regardless of whether you’re into Dr. John’s bluesy jazzy pop-rock or not, he’s essentially a legend, and worth seeing, even for a moment.

On my way to Wilco, it started to really rain. The crowd began to huddle closer in front of Wilco’s stage, sharing umbrellas and ponchos. I somehow ended up at the very front when it started to pour in full force. 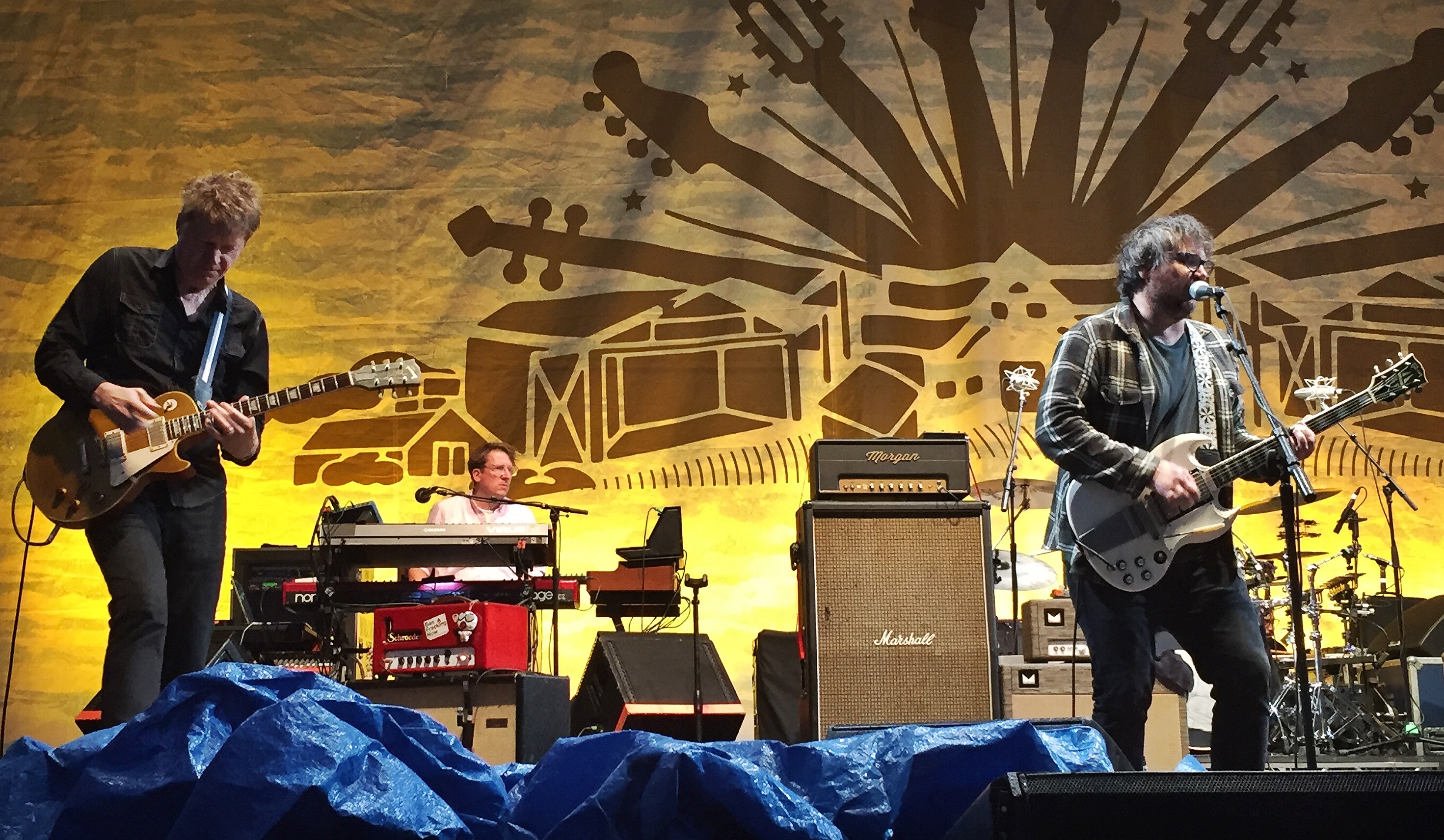 I should probably mention as a disclaimer that I am a huge Wilco fan. I have been known to call both Jeff Tweedy and Nels Cline “geniuses,” and I stick to that. I don’t tend to love country-turned-alt bands, but obviously, Wilco’s subtle innovativeness and playful experimentalism put them in the realm of so much more than that. They started their set with songs from “Star Wars,” their summer surprise album filled with psychedelic influences and cryptic emotion. They moved from there to play favorites, from “Impossible Germany” to “Heavy metal drummer” to “Jesus, etc.” My personal favorite has always been their live performance of “Art of Almost,” a 7-minute testament to strength, built on an intense drum beat. It was amazing despite the rain that saturated the first three songs, with exciting onstage chemistry. Frankly, I would stand for hours in a tornado to just to watch Nels Cline’s blurred hands shred.

It was only Pilgrimage’s inaugural year, but it’s safe to say that its success will bring it many more years to come.