In the craziness of life, sometimes tasks and the time that they take to accomplish can be a little overwhelming. As a college student, I find it almost impossible to get all my work done, sleep enough and enjoy my friends. It’s the old adage “Social life, good grades, sleep: Choose two.” So when I have work to do and the insurmountable load just keeps piling up, I begin looking for shortcuts. What, say, would be the quickest way to do this reading? How quickly can I get my article written for the WRVU blog? What is the fastest way?

The following artists have done the same thing; although, I imagine their motivations differ from my own. Recognizing the value of a minute, these artists pride themselves in creating the fastest-made records of all time. I must point out that these are in no particular order, as no one really agrees what should count for the fastest record release, whether it should be studio recorded or a live performance, whether it should be a whole album or simply a song for sale on vinyl. 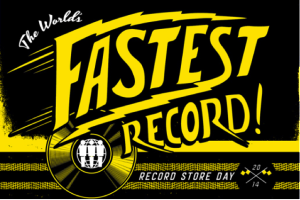 In early April of 2014, Jack White announced his intent to break the Guiness World Record for fastest album release in celebration of Record Store Day, April 19.

At 10 a.m. on April 19, White took the stage in the Blue Room at Third Man’s recording studio in Nashville, TN where he played the title track of his then-forthcoming album, “Lazaretto.” Then the recording was sent to United Record Press, where they immediately pressed the recording into 45s. White then accompanied the albums back to Third Man and sold the records to fans, both of Jack White and fast albums. The album was only available at Third Day that one day. According to Third Man Records, the label Jack White started, the entire process took 3 hours, 55 minutes and 21 seconds. 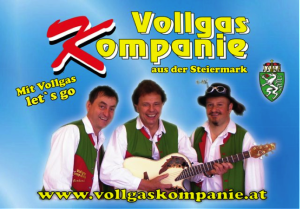 The world record that Jack White sought to break, was held by Swiss accordion band Vollgas Kompanie, who recorded their album on August 15th in 2008 and released it in Switzerland the very next day. Whether White’s attempt to break their record remains to be seen, as Guiness still lists them as the World Record holder for Fastest Album Release. 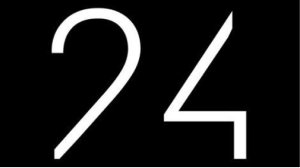 While not nearly the fastest on our list, nor the most recognized, it is definitely the most album-like attempt for fastest record release. On January 10, 2015, York-based music label Plus 48 Records enlisted the help of local musicians to record, mix and release a studio album in 24 hours to be sold to raise money for Martin House Children’s Hospice. The project finished ahead of time, clocking in that same day at 14 hours and 48 minutes. 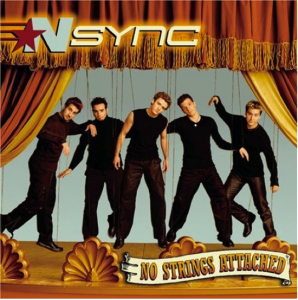 The popular #throwback band sold an unrivaled 2.4 million copies of their album “No Strings Attached” in a single week in 2000. The artist to come closest to accomplishing the feat as of late was Taylor Swift, selling 1.287 million copies of “1989” in one week in November 2014, falling just short of Eminem’s 1.3 million copies sold in one week of his 2002 release, “The Eminem Show.”

The title says it all 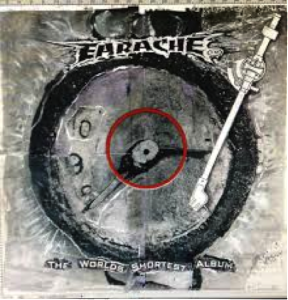 Also in celebration of World Record Day, in 2013 Earache Records released a compilation of 13 “grindcore” songs clocking in at a grand total of 83 seconds. The shortest song on the album is the World Record holder for Shortest Song called “You Suffer” by Napalm Death. The album’s song build in length and end on the longest track by far, Insect Warfare’s “Street Sweeper,” which is an arduous 13.5 seconds.