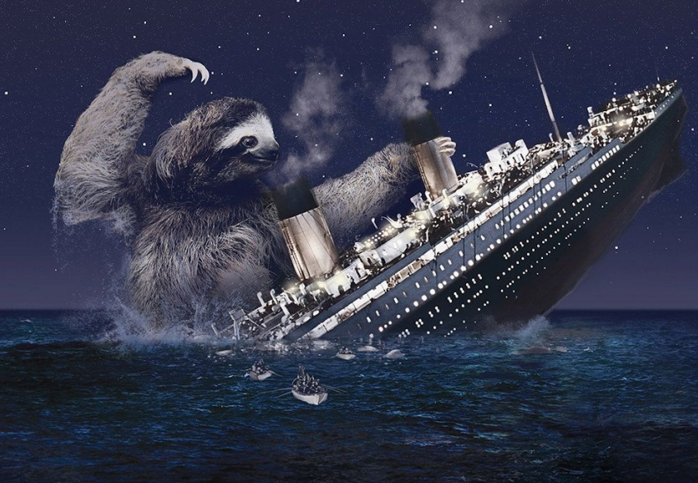 The relationship between celebrities (especially musicians) and small planes is well documented, even legendary. However, it seems as though musicians have had some unfortunate run-ins with all sorts of transportation. Let’s explore:

As previously mentioned, small airplanes and aircraft are responsible for quite a few fatalities. The trend is legendary. Here are some of the most well known:

Stevie Ray Vaughan – Vaughan’s helicopter crashed after playing two shows with Eric Clapton in East Troy, Wisconsin. Being at night, with poor visibility due to fog, the pilot of the helicopter accidentally crashed into a ski hill that was adjacent to area of liftoff. Vaughan and three of Clapton’s associates and friends were killed in the crash.

Patsy Cline – Patsy Cline died en route to Nashville from Kansas City, where she played three sold out, standing-room-only shows. Her original flight was delayed due to fog. Her second flight stopped over in Missouri, then again in Dyersburg, Tennessee, where the airfield manager warned about high winds and inclement weather. The pilot decided to fly anyway, untrained in instrumentation flying. Visibility was low due to weather conditions, and the plane crashed 13 minutes after takeoff, only 90 miles from its destination.

Ronnie Van Zant – Van Zant and the much of Lynyrd Skynyrd perished after their plane crashed in Mississippi en route from Greenville, South Carolina to Baton Rouge. Engine problems caused the demise of the plane. Van Zant had reportedly mentioned multiple times that he knew he would not live to see 30 years old. He died at 29.

Otis Redding – Otis Redding and company were flying from Cleveland to Madison, Wisconsin in December 1967 when their plane crashed into a lake only 4 miles from the destination in Madison. The cause is unknown. The only survivor was asleep until moments before impact and was unable to save the others because he did not know how to swim, relying on a floating seat cushion for survival.

Jim Croce – Croce’s plane crashed during takeoff from an airport in Natchitoches, Louisiana when the takeoff was too low and the plane clipped a pecan tree near the end of the runway, the only tree in the vicinity.

John Denver – John Denver was born Henry John Deutschendorf Jr., and he crashed his own experimental plane into Monterey Bay. He was an experienced pilot, but was not cleared to fly at the time due to some DUIs. The experimental design did not allow the foreword pilot to see the fuel gauge or have prime access to the switch that would toggle fuel tanks. Flying solo, Denver likely lost control when trying to reach the switch or check fuel.

Let’s go for a ride:

Bob Dylan – Dylan famously, if not notoriously, got into a motorcycle accident near his home in upstate New York when the sun caught his eyes. He did not seek medical attention and did not return to touring for almost 6 years, adding to the mystique and intrigue of the crash. He didn’t die, probably because he is immortal. Only time will tell.

Berry Oakley, Duane Allman – Duane Allman crashed his motorcycle at high speed while driving along Hillcrest Avenue. A flatbed truck pulled in front of him, which he swerved to avoid. He survived the crash, but died in the hospital from internal injuries hours later. Berry Oakley, the bassist for the Allman Brothers Band, crashed his own motorcycle just three blocks from the site of Duane’s crash and only 13 months afterwards, coming in contact with a city bus. He walked away from the accident and caught a ride home, but was rushed to the hospital hours later due to cerebral swelling, where he died. Medical professionals stated that, even if Oakley had been rushed to the hospital immediately after the crash, he still would have died.

Brian Jones – Jones was discovered in his swimming pool late one night. Though claims of murder later surfaced, cause of death was officially listed as “death by misadventure” due to the enlargement of Jones’ heart and liver from years of alcohol and drug abuse. He was memorialized by multiple artists, most notably by his own Rolling Stones at a free concert just two days later, where Mick Jagger read excerpts from Percy Bysshe Shelley’s poem Adonais, which Shelley wrote in Memoriam of John Keats.

Dennis Wilson – The founding member of the Beach Boys died diving off his boat under the influence of alcohol, reportedly searching for some items that he had thrown off his boat 3 years prior.

Mike Edwards, a cellist for the Electric Light Orchestra, was killed on the highway in Devon when a 1300 lb, cylindrical hay bale rolled down a hill and crushed his car. It is commonly listed among the strangest deaths of all time.

Well, this article so far has been incredibly morbid and for that, I apologize a little, but not too much. But, it is only dark because this information is consolidated, when in reality these events were distributed over multiple decades. It is also important to realize that most of these deaths were fairly avoidable. If you don’t do drugs, wear a helmet, and try not to fly during bad weather or in the Bermuda Triangle (the American Midwest), you can dramatically increase your chances of survival. Unless you’re Bobby Dylan, in which case you may or may not have Time in a headlock and Poetry as your mistress.