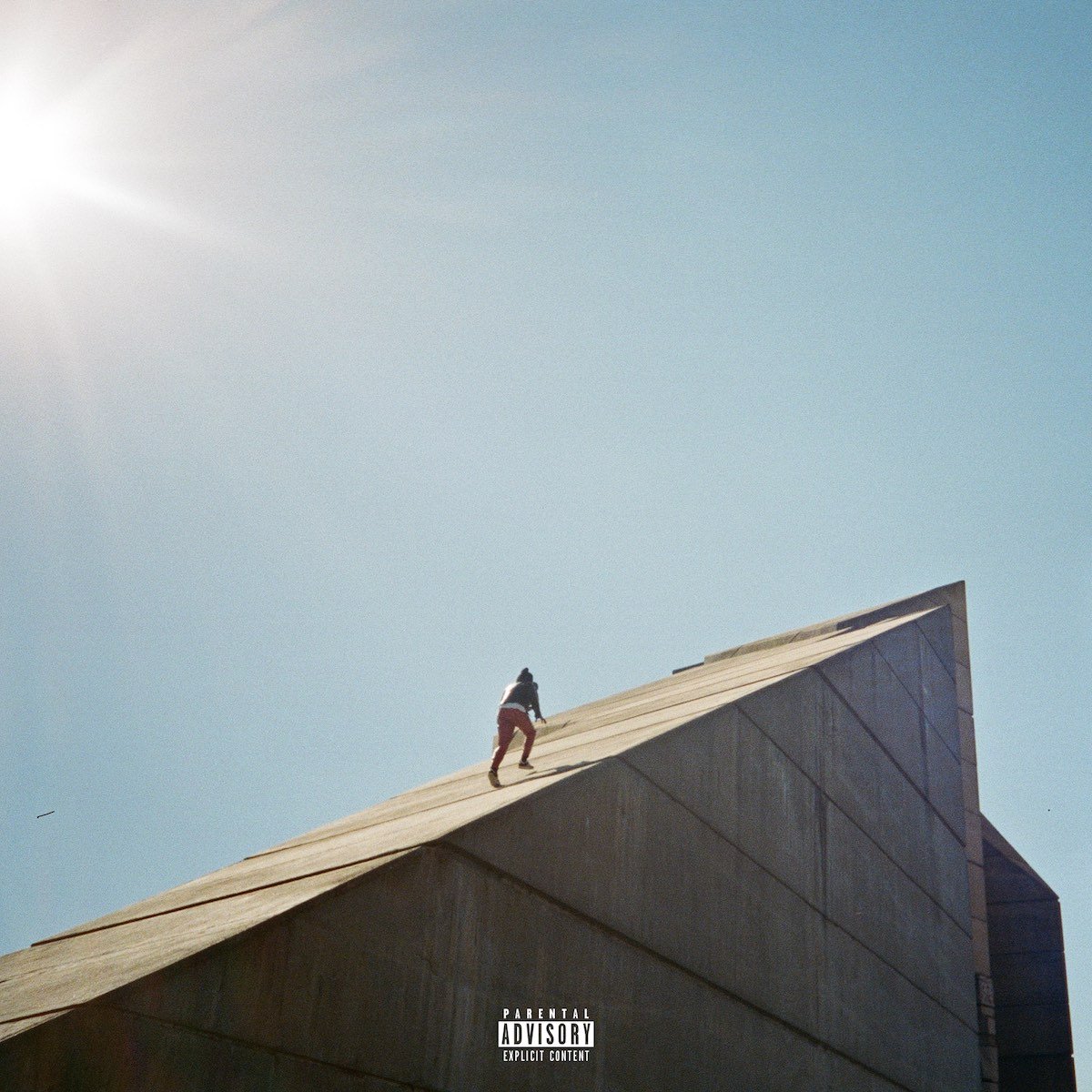 Freudian, Daniel Caesar’s debut album, released August 25, 2017 on Golden Child Recordings sparked discussion among music fans across all genres. It’s variety of production, a seamless fluctuation of emotion between subtle elegance and bold passion, is reflective of the intricate message the love-ridden Caesar is trying to convey. Throughout the 10 song album, Daniel Caesar spills his heart out about the complexities of love, ranging from despair to pure ecstasy.

The album kicks off with the all too well known honeymoon phase of the relationship. “Get You” is Daniel Caesar in his element, expressing his almost religious-like thankfulness for his inseparable bond with his partner, soothingly singing,

“My baby has been around for me

Kingdoms have fallen, angels be calling

None of that could ever make me leave” 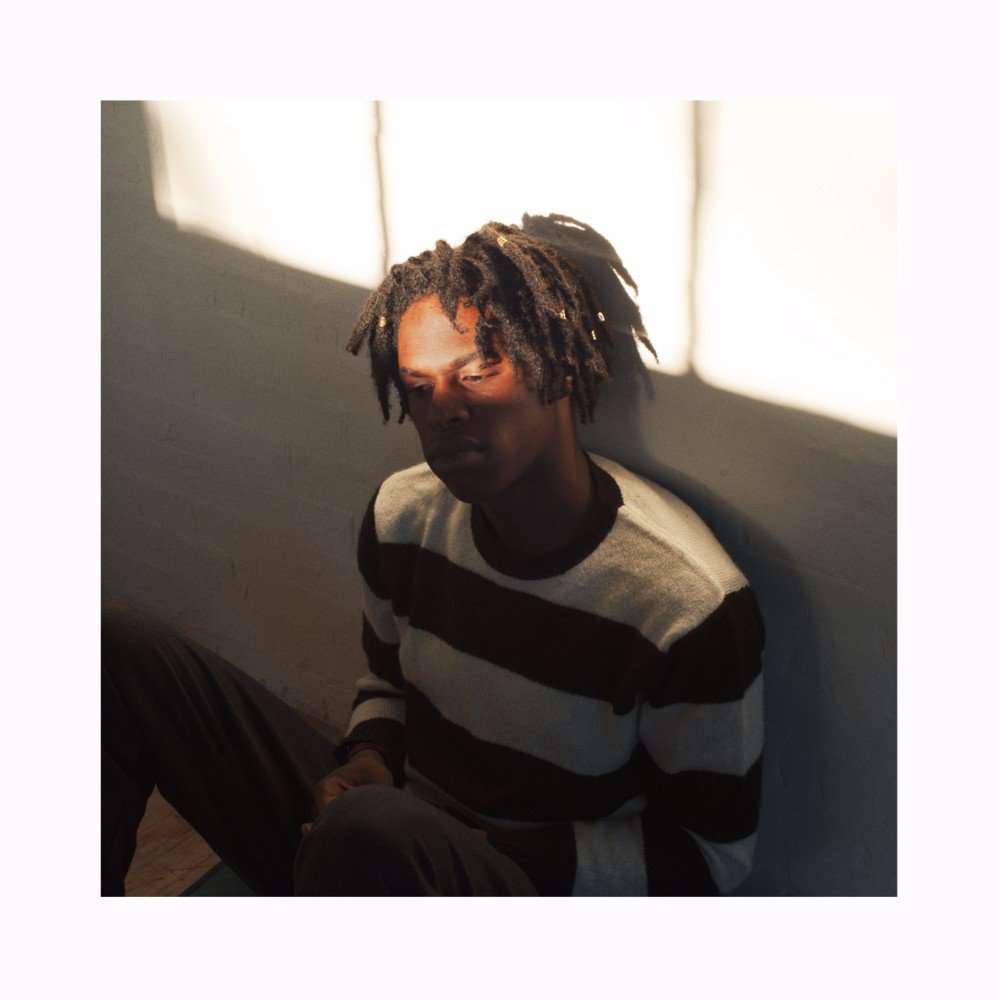 The ecstasy of this love that Daniel Caesar expresses in “Get You” transforms as he becomes more comfortable with his partner, reflected by the smooth ballad of “Best Part” feat. H.E.R. The soothing effect of the guitar alongside H.E.R and Caesar’s angelic voices makes you truly yearn for the type of love Caesar is able to flawlessly depict. An focus on the undying connection that bonds him and his girl is evident, emphasized by the depth and harmony that H.E.R. and Caesar achieve both emotionally and vocally.

However, the euphoria of this partnership soon dies down, transitioning into an angelic acapella chant with “Neu Roses” wherein Caesar pleads for the relationship not to end, marking a shift in the mood of this relationship’s journey. The despair and self-reflection that Caesar begins to build with “Neu Roses” continues onto “Loose”, wherein he berates himself for his cowardice in keeping the relationship going. He recognizes that they’re not meant for each other, displayed when he questions himself:

“You better cut that girl loose

What are you, a coward?

Who are you helping?”

After coming to terms with his inaction, “Loose” takes on an increasingly heartbroken tone towards its second half as Caesar despairs “You don’t love me anymore…” over distant sounds of piano and rain ambiance. The transition into “We Find Love” is marked by the repetition of that same line, however it is sung over a much more hopeful melody, as he truly accepts the consequences this love has brought him:

“I knew you were the girl of my dreams,

But we could never be”

The chorus signifies the enlightenment Caesar has experienced, as he recognizes and accepts the natural cycle of human love, singing along with a choir which evokes a semblance of gospel. “We find love / We get up / And we fall down / We give up”. This acknowledgement allows Caesar to become more comfortable with himself and his insecurities, displayed through “Blessed”: “Yes I’m a mess / But I’m blessed to be stuck with you.” He fears that these insecurities may be used against him in a relationship, but he allows himself to proudly admit his emotional dependence and enduring love for his partner. 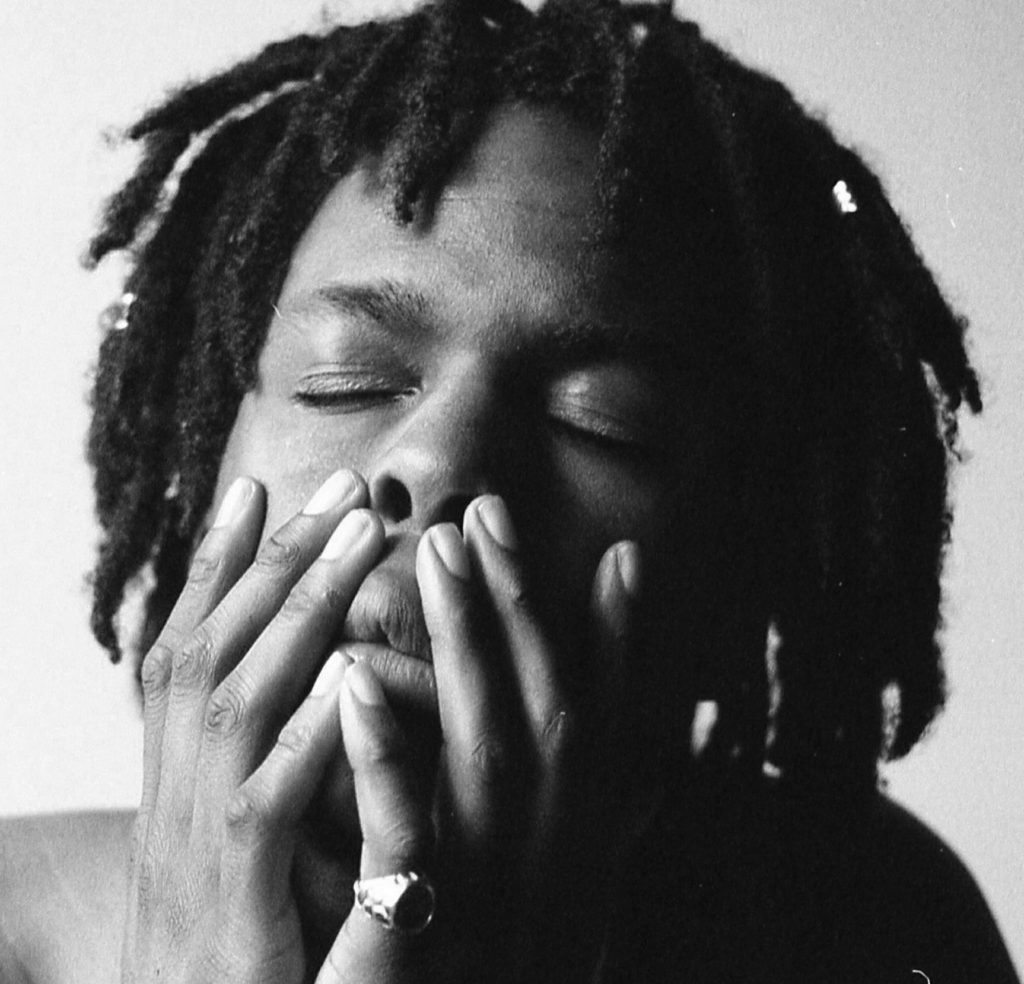 Caesar ends the album over grand production with “Freudian”, the title track of the album. Caesar finally admits that he messed up in the end, but that he still wishes his old love well and thanks her for saving his life.

“I just want to thank you for saving my life, Yes

I just want to thank you for all your advice

It takes maturity to arrive at this point in one’s experience of love with someone, so it makes complete sense that Caesar decides to use “Freudian” to mark the fruition of his album.

Freudian is a unique album in its own right, bringing back the raw emotion of the older R&B which reached notable peaks in the span of the 70’s through the 90’s with artists like Delegation and Luther Vandross. I’ve rarely heard an album so real and relatable that still manages to maintain such a cohesive nature along with a consistent theme. The Toronto singer definitely delivers on his debut project and fully deserves your attention.

Listen to Daniel Caesar’s Freudian below: