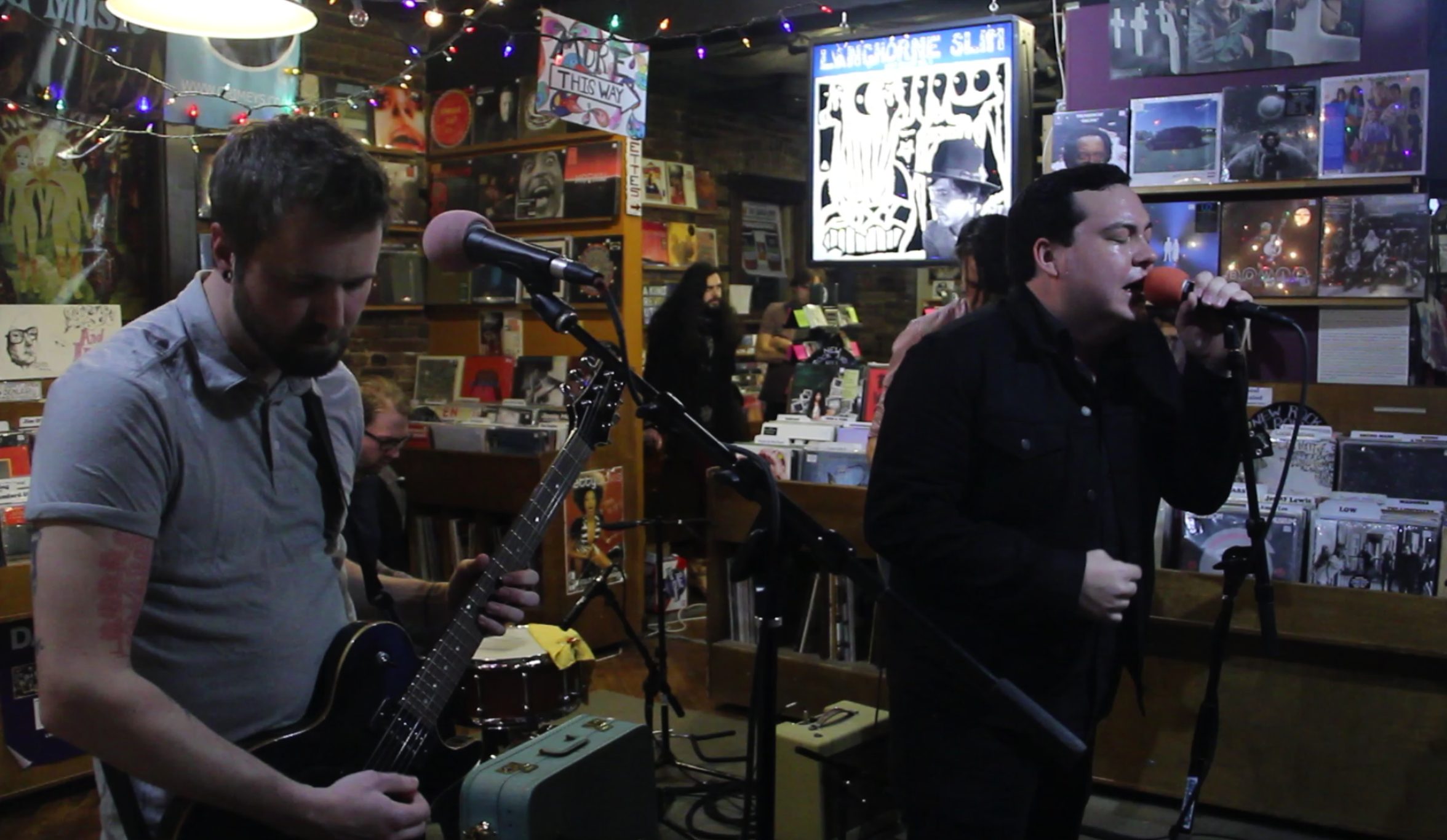 Fresh off hiatus, The Dangerous Summer’s comeback has generated a pleasantly surprising amount of hype within the scene.  Their self-titled was released on January 26, 2018 through Hopeless Records, and general response to it has been positive, albeit far from glowing.

As appears to be their pattern, The Dangerous Summer’s (TDS) latest work is relatively lowkey, extremely emotive, and very polished–it’s a great album, but doesn’t necessarily stand out in a genre where groundbreaking material is produced so consistently.  That said, there is a distinct richness at TDS’s core that has always gone a long way in maintaining a passionate underground fanbase that has continued to support the band devotedly, despite their 3 year break.

The album kicks off with “Color,” a catchy but mildly tiresome track (although it’s possible I feel this way because one time I fell asleep with the song playing on repeat).  “Color” is nostalgic and deeply personal, but not by any means a standout.  This song is followed by “This is Life,” which is so disappointing that I don’t even want to talk about it; its lazy lyrics, repetitive chords, and feeling of tense desperation make it both unsatisfying and uncomfortable.  “This is Life” also encompasses that cliche, lame chorus archetype that makes everyone roll their eyes at pop punk–“do you remember me like I remember you?” is not a genius line worth repeating four times.

That said, the album quickly begins a more positive trajectory with track 3, “Fire,” an unexpectedly upbeat track with compositional complexity and fun lyrics. Following that is the equally great song “Ghosts,” an intricate power-ballad with a unique chorus and catchy verses.  The album’s primary standout is “When I Get Home,” a beautifully written pop-punk anthem that is surprisingly rough-and-tumble and refreshes the album with an abrupt sense of vitality.

There is a crucial emo component missing from this album, and I think, ironically, that it’s a lack of danger. The band’s first two albums were raw, gritty, and at times, f*cking angry. Sure, they were mostly just sad, but they were brutal in their emotive release. The band’s latest work is a bit too glossy; it’s missing the anguished screams and depth we were sporadically privileged in War Paint (2011) and Reach for the Sun (2009).  Ultimately, The Dangerous Summer’s self-titled is comfortable and digestible, but it is missing the rugged charm that made their older albums truly spectacular.