I am lyrically challenged.  I will be listening to a song and not even hear the lyrics most of the time.  If I have listened to the song enough, I might be able to sing along even though I have given exactly zero thought to the meaning or even coherence of what I am singing.  I also grew up listening to the mainstream pop punk, nu-metal, and metalcore of the early to mid 2000’s and held an active dislike for rap.  These things considered, there is seemingly no reason that I should find myself getting into hip hop and rap at the age of 20.  It turns out I just had to find the right stuff to serve as a gateway to the hip hop world.  Here, I will list some of the artists that helped make the transition into the wonderful genre of hip hop a little easier. 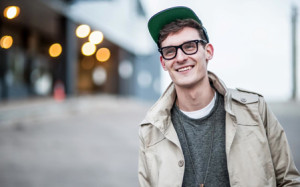 You wish you could be GRiZ.

If you’re lyrically challenged like myself, then instrumental hip hop might be your best first stop in the genre.  I am in no way trying to suggest that GRiZ is the central figure in instrumental hip hop (that title would probably go to people like DJ Shadow or Flying Lotus), however his EDM inspired, sampled beats are great if you want something to upbeat to get down to.  His tunes have an awesome jazzy flair to them as well, so he is a good first choice if you like jazz or EDM. 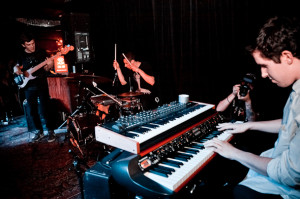 While these guys are basically a jazz trio with electronic elements, they got their start covering a lot of hip hop tunes in a very jazzy style.  Their early stuff exists in the hazy blur between jazz and hip hop. 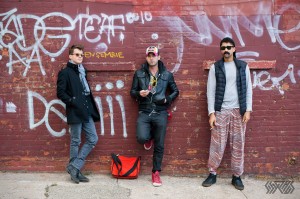 The Members of Sisyphus

Sisyphus is a collaboration between acclaimed songwriter Sufjan Stevens, producer Son Lux, and rapper Serengeti.  Serengeti’s flow is laid back and hushed.  At many points in their self-titled album, his rapping takes a backseat to the instrumentals or the singing of Sufjan. That album is an interesting mix of rapping found on tracks like Lion’s Share, beat focused instrumentals such as Alcohol, and the familiar, whimsical art pop that we expect from Sufjan Stevens found on tracks like My Oh My.  The rapping elements of this album are mostly understated and at times relaxing.  It’s a great choice if you aren’t partial to the intensity of other rappers in the game. 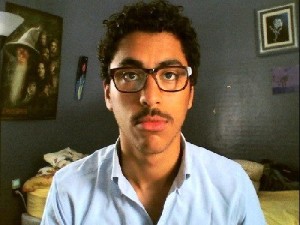 If you’re like me, many rap songs might have subject matter that you can’t particularly relate to or they just contain a bit too much braggadocio for your comfort.  milo is a perfect example of the opposite.  In addition to his relaxed delivery and chilled beats, milo delivers lyrics filled to the brim with nerdy references, humble self-deprecation, and social awkwardness.  If you want to listen to a genuine lyricist that can make you audibly chuckle while you’re walking down the street with your headphones on, milo is your guy. 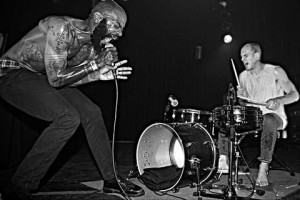 On the complete opposite end of the spectrum from milo is Death Grips, with their noisy beats, hollered and chanted vocal delivery, and pitch black, sometimes indecipherable themes.  If you like your music intense and aggressive, then Death Grips is worth a shot. 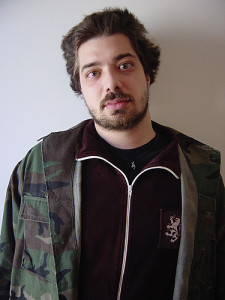 Sporting the largest vocabulary in hip hop (http://rappers.mdaniels.com.s3-website-us-east-1.amazonaws.com/), Aesop Rock brings a clever, intellectual approach to lyricism and a lightning-fast flow that set him apart from others in the game.  If you want to be engaged with tracks that make you think, check him out. 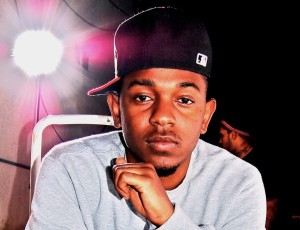 Kendrick Lamar is one of the most hyped, most exciting rappers in the game right now.  Kendrick’s two major releases, Section.80 and Good Kid m.A.A.d City, are socially conscious concept pieces.  Kendrick makes use of many different types of vocal delivery and his unique voice can be picked out from a mile away.  Regardless of one’s love or hate for hip hop, I believe anyone can listen to his albums and come away impressed with his masterful storytelling and poignant social commentary.

That concludes my list.  If you don’t consider yourself a fan of hip hop, hopefully you can check out some of these artists’ and find something you like.  I will include a Spotify playlist of some of my favorite from these artists.

Hip Hop for people that don’t like Hip Hop