If you haven’t heard of Portland-based indie folk pop band Y La Bamba yet, I’m jealous; from the first listen, it’s a hypnosis by Luz Elena Mendoza’s infectious Spanish/English vocals and a percussion setup that’s bound to get you dancing – all while reflecting on your place in the world.

A week from this Tuesday concludes Hispanic Heritage Month, a time to celebrate the amazing contributions (including music) of the Latinx community to the history and culture of our country.

Now more than ever, Latinx artists are dominating the US Hot 100 charts with a genre known as Urbano, a term that encompasses Latinx reggaetón and trap, which is only the tiny surface of the ocean that is the Latinx American music scene. It’s bubbling with genius, and for someone looking to swim below this surface, it can seem daunting. From jazz, rock, and pop to subgenres of these, including “alterlatino,” (alternative Latin rock), the options are endless.

For anyone looking to explore the Latinx indie folk pop scene, Y La Bamba is the perfect start.

Active since 2008, Portland-based Y La Bamba is headed by Luz Elena Mendoza, the enchanting singer-songwriter behind the introspective lyrics found in Ojos del Sol and the empowering feministic chants in Mujeres. In her lyrics, Mendoza emotes her Mexican-American upbringing, digging deep into her Latinx identity and attempting to unearth the raw truth about where she fits in the only way she knows how: “Music is an extension of everything I have inside. It’s how I emote,” Mendoza says. 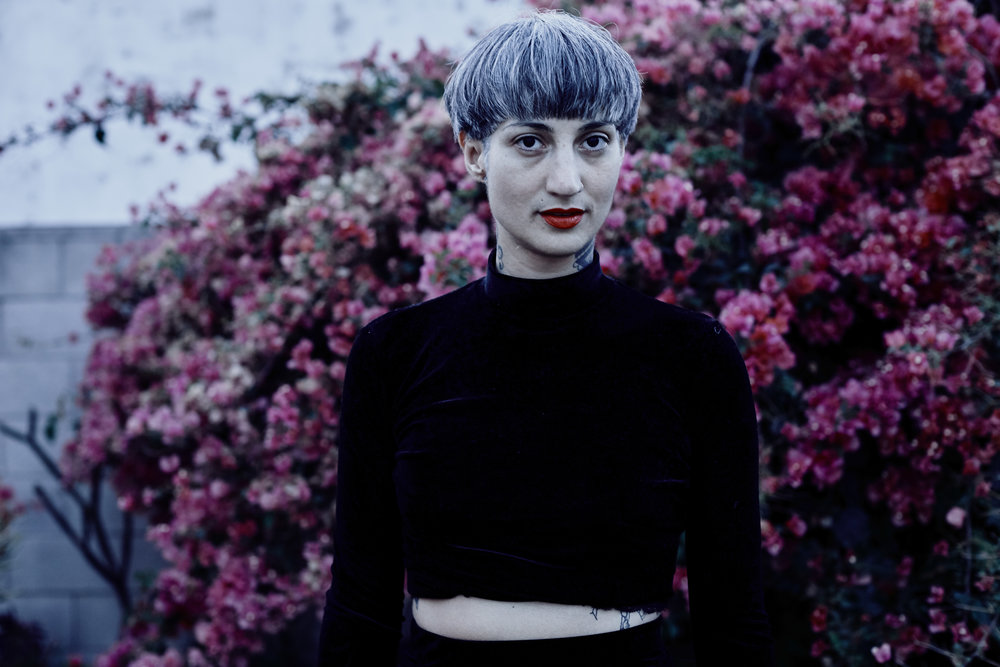 This year saw two releases from the eclectic band; The LP released in February, Mujeres, is the internal monologue of Mendoza’s sensitive reckoning with the maternal figures of her family’s story and the trauma that comes with that introspection. Their most recent EP released last month in September, Entre Los Dos, is Mendoza’s analysis of where her bicultural ‘in-between-ness’ fits in the past, present, and future of contemporary society.

In both English and Spanish, Entre Los Dos (“Between the two” in English) is a testament to her bicultural identity in relation to her surroundings, including her relationships. In “Rios Sueltos,” Mendoza chants in Spanish the search for peace in her in-between existence: “When it feels bad I’m already/Grateful for my eyes/And for my voice and my life.” In “Las Platicas,” a strong percussion and hypnotic bassline carry her voice in a pleading request for a lover to leave her in peace: (translated) “My heart is not a door for you, go away/A deep pain, a final pity.” The concluding track, “Los Gritos,” is a steady anthem of pure introspection backed by a low-licking guitar riff: (translated) “My skin is my tongue/My tongue is my skin.”

For someone looking to get into Y La Bamba but unsure of where to dive in, some key tracks to start with include, “Boca Llena,” “Mujeres,” “Cuatro Crazy,” and “Ojos del Sol,” which showcase the eclectic range of dynamic chants, groovy basslines, and, of course, Mendoza’s silky vocals that cement them all together.