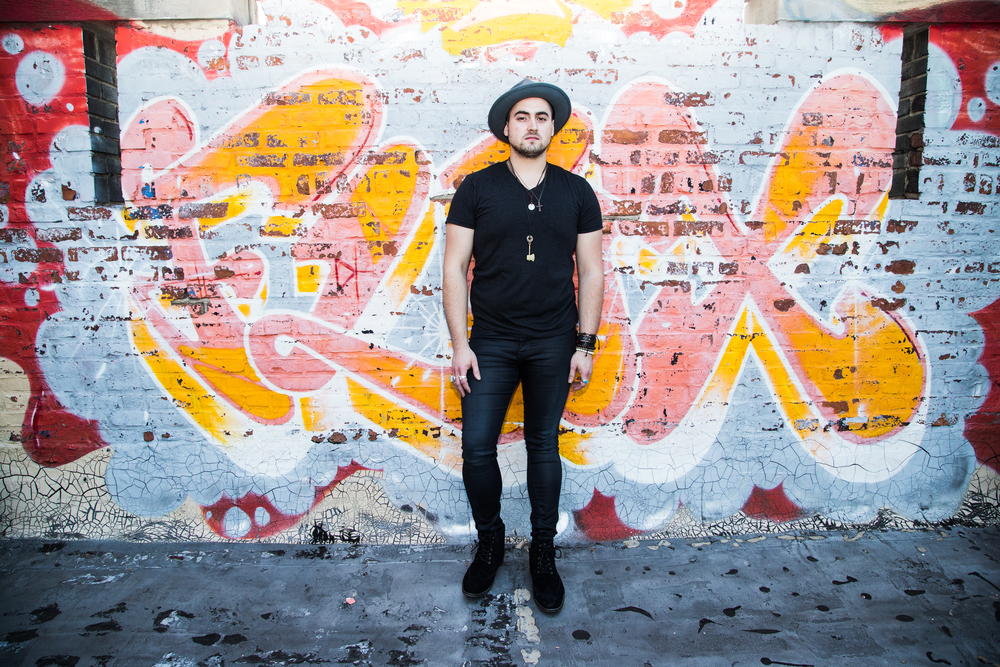 As you may know, last Friday, Ron Pope & The Nighthawks played at Mercy Lounge. But you may not know that Ron Pope brought with him Truett, an up-and-coming blues-rock artist and a fellow Georgia native. I had the opportunity to interview Truett the morning of the Nashville show. He told me about how he and Ron go way back, first meeting when he was practically still a kid. Truett’s sister made the introduction, because she and Pope went to same high school. Recently, Truett signed to Brooklyn Basement Records, the label Pope owns with his wife.

Having bought his first guitar at age 10, Truett has an extensive musical background. He played his first gigs as a teenager in restauarants and bars in his hometown of Marietta, Georgia. When he was just 15, Truett was a guest performer at a couple of Ron Pope’s Georgia shows.  Since then, Truett has played his way through blues bars all over the South. He cites his major musical influences as the Allman Brothers and Gary Clark Jr. We talked a bit about the revival of Southern rock through popular artists such as The Alabama Shakes, The Black Keys and Jack White. Truett’s blues sound shows some similarities to these artists. Ron Pope’s “Hell or High Water Tour” is Truett’s first official tour. He confessed to me that he is most excited to play at SXSW this March.

Our full interview (well, edited down a bit) will be uploaded to the WRVU website soon enough.

In the meantime, listen to Truett’s in-studio performances below:

“Left in the Dark”

Ron Pope & The Nighthawks and Truett just got back from the European leg of their tour. Truett told me he especially enjoyed the Scandinavian cities – Stockholm was his favorite. Below you can find his live performance of the single “Be Mine” in Oslo. “Be Mine” can also be found on Spotify and iTunes. Truett’s EP is for sale at shows and he says that we can expect an album release relatively soon.

Want to learn more about Truett?

Check him out at: http://www.truettofficial.com/

Follow him on tour with Ron Pope & The Nighthawks: http://ronpopemusic.com/shows/