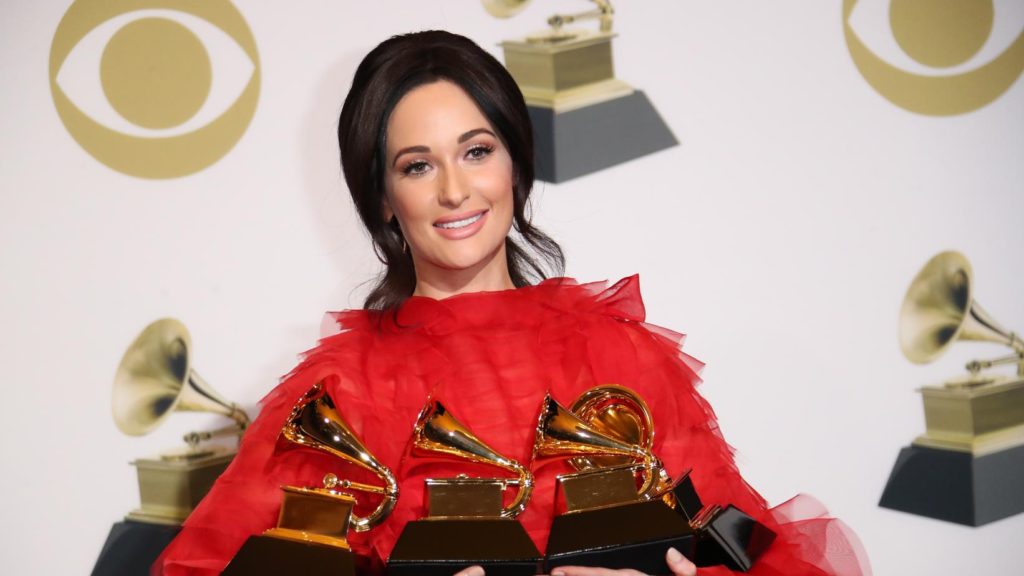 Kacey Musgraves at the 2019 Grammy Awards, courtesy of the Recording Academy.

Women are more visible in today’s music scene than ever before and one thing is absolutely clear – they’re crushing it. From noname to Snail Mail, women have continued to release incredible, innovative music that demands attention. Beyond that, women are emerging as powerful music executives, leading the industry from behind the scenes. Using their shared experiences as a basis for understanding, women in music are empowering each other and thriving as a result.

Music created by women has often been grossly underappreciated as a result of exploitative male executives and unfair biases, but this is slowly beginning to change. At the 2019 Grammy Awards, female artists and female-led groups took home 31 awards, while in 2018, only 17 of the 86 categories were won by women. Along with that, women constituted 5 of the 8 nominees for 2019’s Album of the Year and Cardi B became the first solo female artist to win Best Rap Album. Women also made 26 of Pitchfork’s top 50 albums of 2018 and 6 of the top 10. These successes represent huge strides for female creators toward equal representation and the immense progress that has been made. The music industry is still far from perfect, but equality for women is on the horizon. 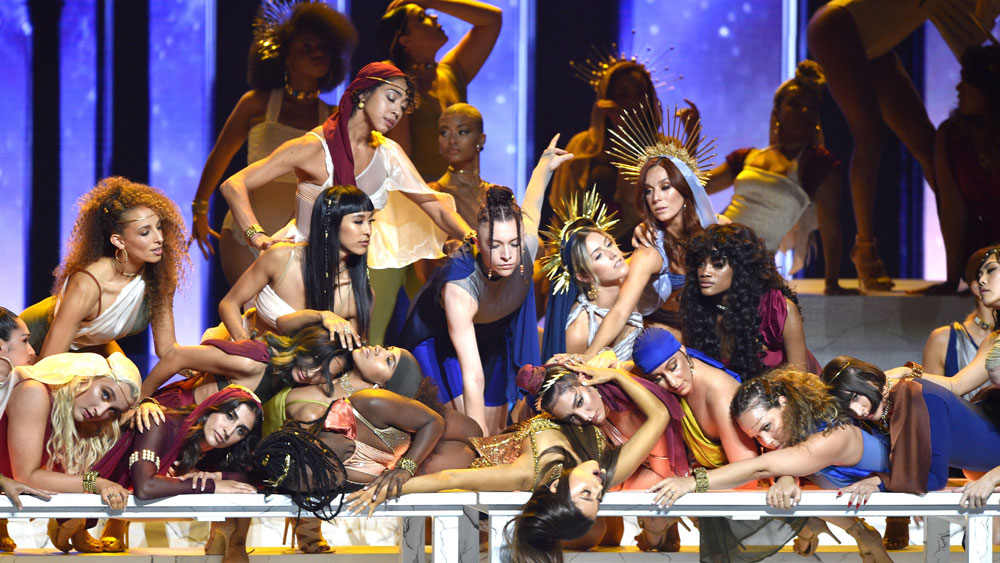 Ariana Grande performing “God Is a Woman” at the 2018 VMA’s, courtesy of Variety.

WRVU Nashville recognizes the importance of honoring women who are paving the path to a better, more inclusive music industry by boldly and unapologetically releasing their art despite ever present obstacles and adversity. In our commitment to supporting these artists, we will be publishing a series of articles in the coming weeks highlighting some of our favorite female artists. Stay tuned because the future is female.