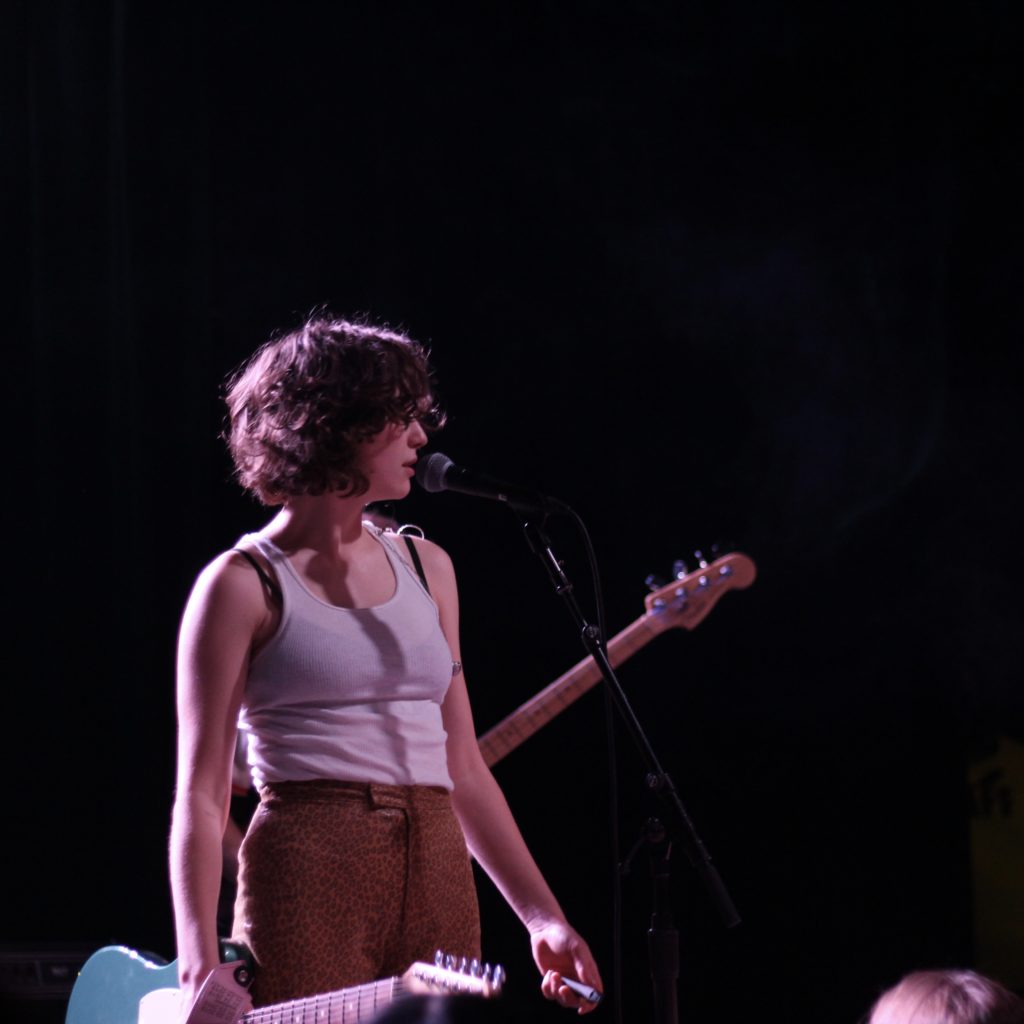 Last week, King Princess graced us with a stop on her “Pussy is God” tour in Nashville. Debuting in 2018 with her ep, Make My Bed, King Princess is already cementing her reign as one of the premiere rising pop stars. Make My Bed is a masterful blend of catchy hooks, emotional, and self-aware digs, backed by a strong queer identity, and earned her an almost cultish following. Exit/In was a surprising venue given her popularity, and sold out nearly instantly. The intimacy of the venue, this venue was the perfect place to stage her show.

The concert opened with pop artist Banoffee whose energetic music and eccentric attitude set the scene for the night. Following her was a drag show starring Monroe Fitzgerald, featuring outrageously fun costumes, captivating dancing, and everything from 70s psyche rock to 2000s throwback pop. I had never seen a concert with a drag queen opener before, but I now adamantly believe more concerts need to start doing that. It was truly a blast and a fantastic precursor to the energy King Princess was going to bring. 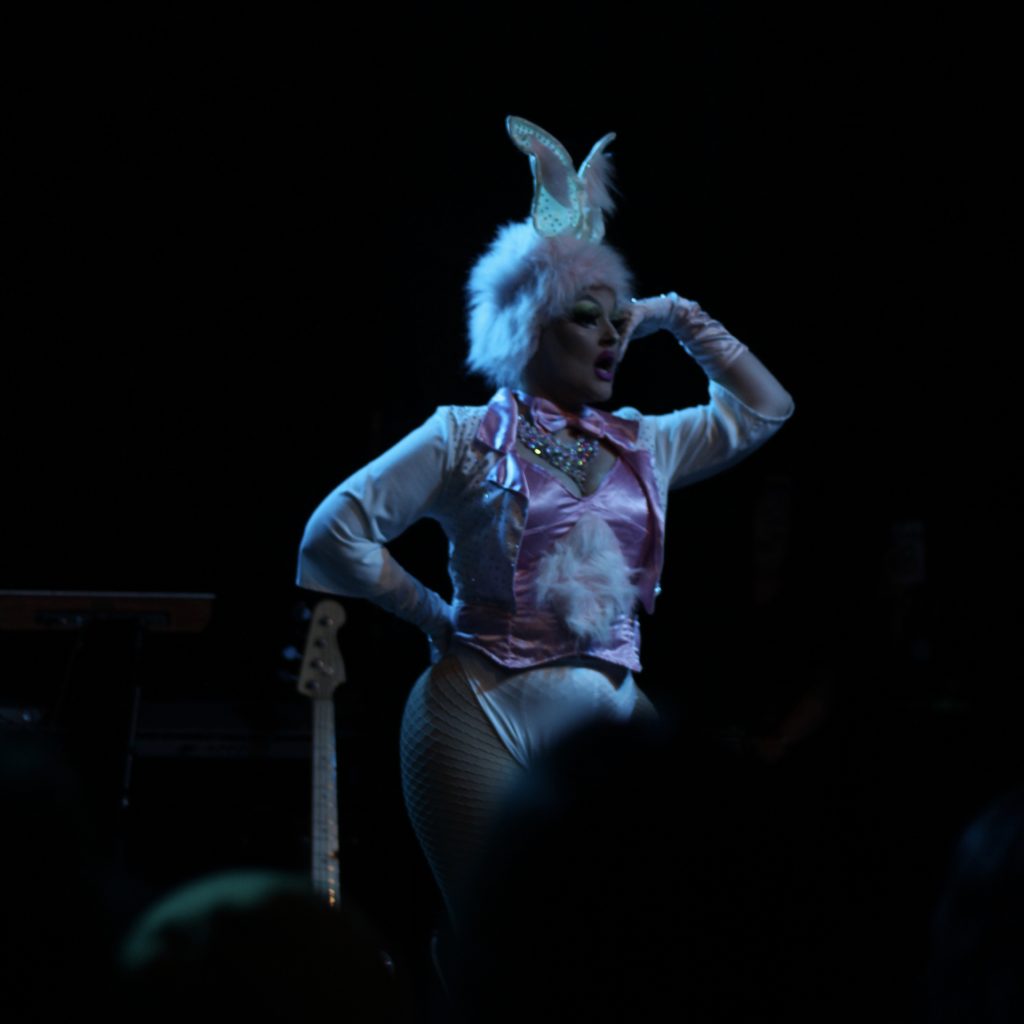 King princess came onto the stage to a crowd of cheering fans, yelled “what’s up motherfuckers,” introduced her band and got right on into the music. The nonchalant swagger and super low-key outfit compared to her openers served to make her already relatable music even more approachable. She opened with “Useless Phrases,” alternating between singing, jamming on the guitar, and ripping from a juul, displaying a true mastery of all three – that is until security told her not she couldn’t do that there.

The namesake of the tour, “Pussy is God,” and classics like “Upper West Side,” got the audience hooked on her performance.

She debuted a number of unreleased songs as well, which covered a lot of different niches, from more of her traditional pop style to some almost rock ballad-y in nature, featuring her slamming away on her guitar. For an artist with such a devoted fan base, getting a chance to see new music that felt true to her identity by refreshingly new at the same time, was an incredible experience.

The undeniable highlight of the night though was her performance of her second single, “Talia.” “Talia” is the epitome of a mood swing, moving back between soaring and somber verses, and exploding and emotional choruses. The audience was absolutely enthralled, and dancing feverously and screaming the choruses at a deafening level. It was an unreal and transformative experience. 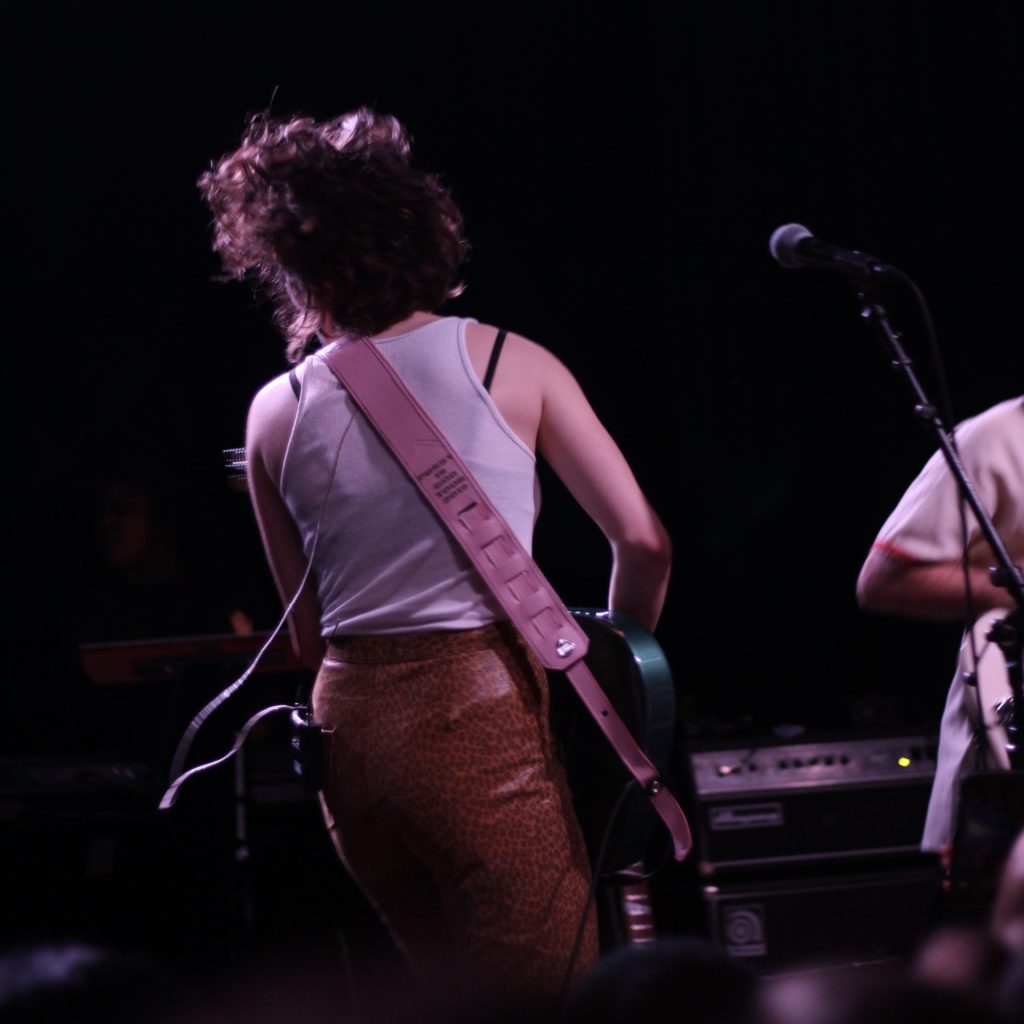 King Princess is definitely one to watch out for, and if you get the chance to see her live, do whatever it takes to go and see her.