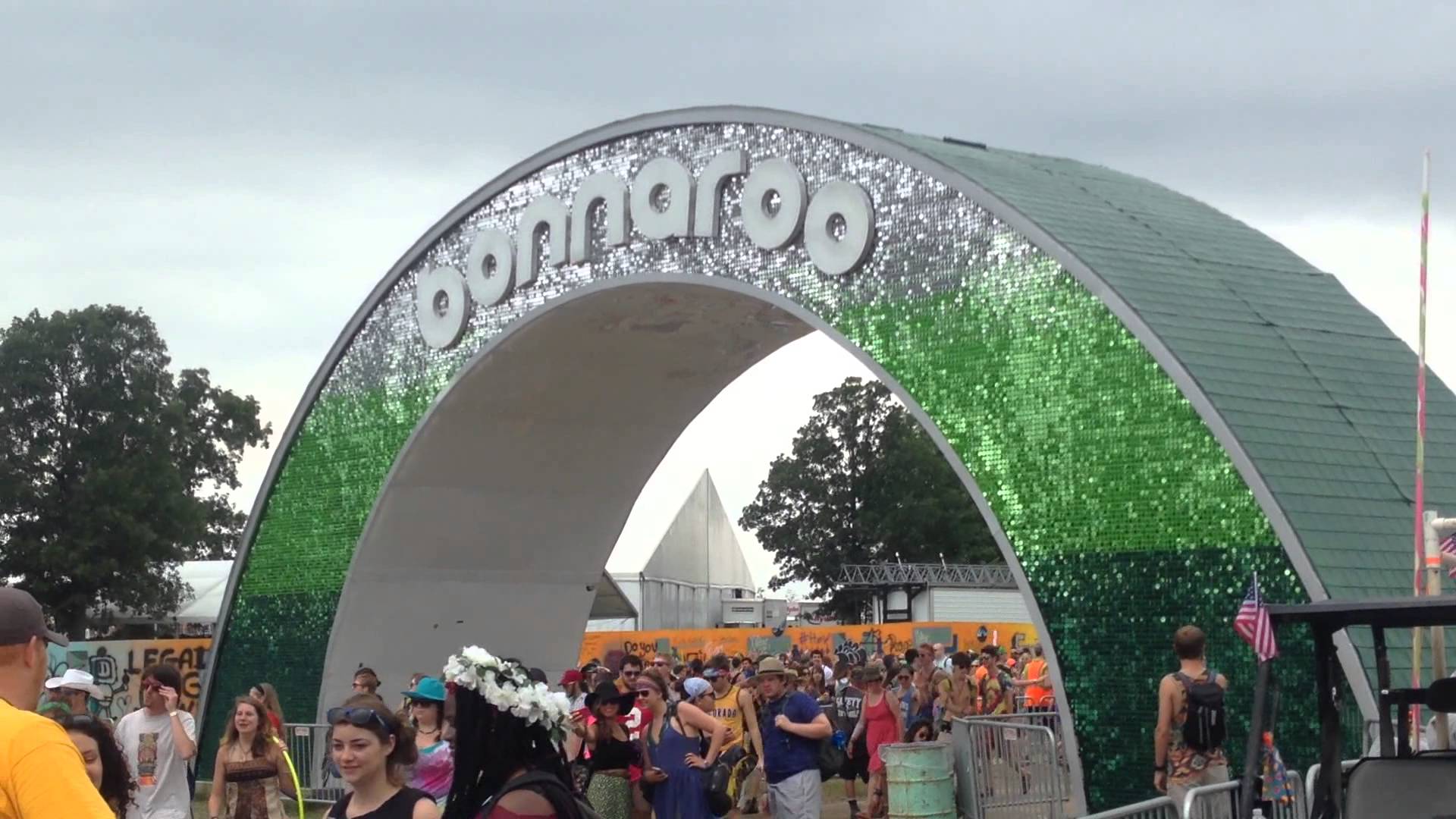 Music Festivals! They’re so much fun. All your favorite artists are there! You can’t wait to see them all. You start listening to them obsessively, imaging what it will be like when you obviously get front row at each show. The festival approaches, the schedule drops, and to your complete horror EVERYONE you want to see plays at the exact same time.

Conflicts are a defining factor of the music festival experience and they are inevitable and unavoidable. If every higher line artist with the same fan base played at separate times, you’d have incredibly packed shows where almost no one can see at the same time as shows with little crowds. Objectively, it makes sense. Personally, I’ve got some battle scars. Take it back to Bonnaroo 2014, arguably the greatest festival lineup ever put together. Among the lineup were three of my favorite artists at the time: Vampire Weekend, Neutral Milk Hotel, and Chvrches. I was so excited to see all three, but I was faced with each band playing at the same time. For a multitude of reasons, I ended up at Vampire Weekend. Let’s look at how to best make that decision.

Music festivals typically have multiple stages spread across a large space. Depending on the crowds, it can be feasible to stop by each show for a few moments to catch a song or two and make it to another for a couple of the songs there. This is an excellent option at smaller festivals, but larger festivals don’t offer the same mobility. Crowds can stretch to a point where you can’t see or hear the show and the distance between stages, combined with maneuvering through a crowd, might make it impossible to get from one stage to the other in time. So, you must analyze the feasibility. Is it worthwhile to visit more than one? Should I stick around one to get a good spot? In the case of my conflict, I knew I could only visit one if I wanted to actually see a decent amount of music and have a good spot.

Unless it’s the end of the day, there will be artists playing on each stage after your brutal conflict. These can help inform you of where you should go. In my case, Kanye West was the next artist to play on the What stage after Vampire Weekend. Given my desire to have as good of a spot for Kanye as possible, attending Vampire Weekend gave me the opportunity to be closer to the stage for him than I would’ve had going to the other shows.

This is where the above priorities fall off. Festivals have the unique opportunity to attract acts that may tour extremely little. Neutral Milk Hotel was a find not present at many festivals, as well as being an elusive tour group. The odds of them touring after that summer were low and were confirmed when their 2015 tour was the “last tour for the foreseeable future”. Since that Bonnaroo, I have had the ability to see Chvrches on tour and even was at Bonnaroo when they were there again 2 years later. Vampire Weekend is set to tour this coming year. While I had the opportunity to see these acts again, I missed what may have been my only chance to see Neutral Milk Hotel. So, consider what a life of regret you may give yourself in these situations.

I hope this guide helps you somewhat in your festival decisions. If you still can’t decide, I’ll be posting a cloning guide next week.