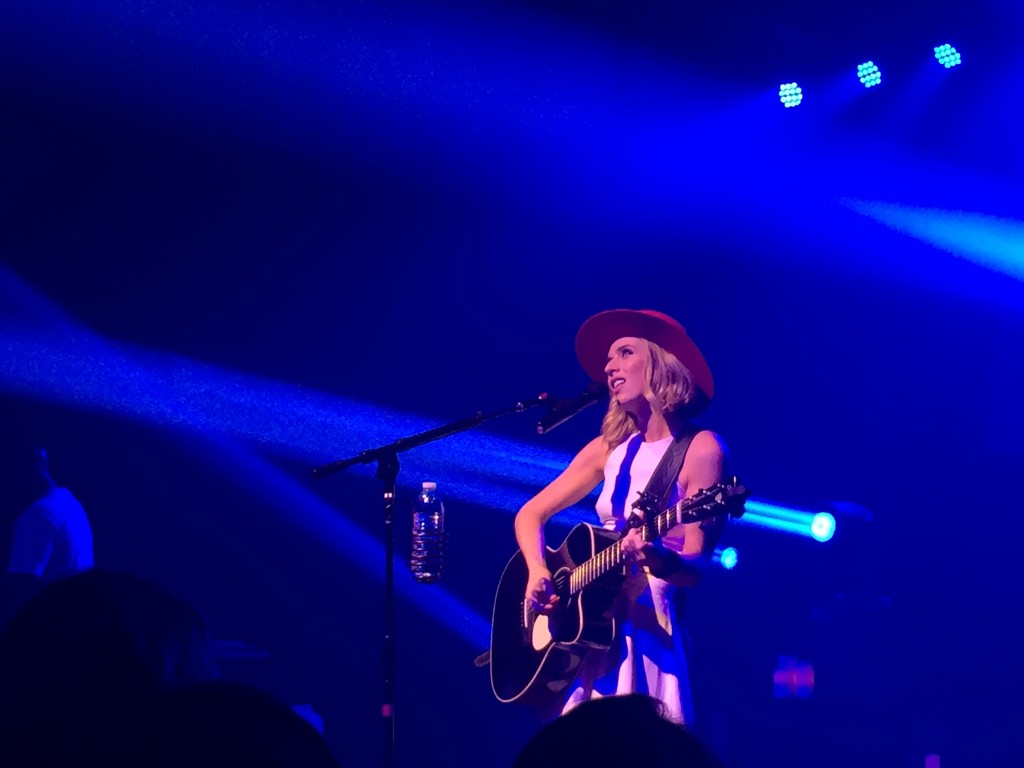 My appreciation for ZZ is something that has flourished for a couple years now.

During the winter of my junior year of high school, I had the unique opportunity to meet and be mentored by Isaac Slade, the lead singer of The Fray. After talking with Slade about music production and the beautiful madness of it all, I was given tickets to his show that same evening. I was stoked to see The Fray perform and to sing-scream along to “How to Save a Life”, but later found that it wasn’t Slade who would be the most memorable performer of the night but instead ZZ Ward. I’d never seen or heard of her before then but ZZ was opening for the Fray and had a set of about 45 minutes. During that time, she sang the soulful and fiery songs on her then newly released album, Til the Casket Drops. It could’ve been her jazzy style or her actual mink coat and gold chain that appealed to me – of which I’m not sure I loved more – but I was a fan immediately.

Seeing ZZ Ward again at Marathon Music Works only confirmed my original inclination about her. Her openings, The Young Wild and Marc Scibilia, were both rock inspired artists, adequately setting the stage for the one and only rock queen herself. 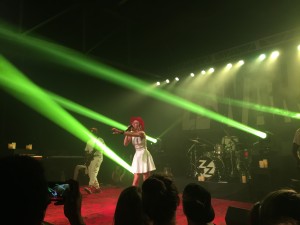 I think it’s hard not to want to be best friends with ZZ after watching her show, considering the amount of fun she was having with her own band and her fans. To end the night, ZZ jumped into the crowd and sang along with the people to her new single “LOVE 3X” off of her upcoming album, This Means War. I’d never seen an artist be so physically inviting and personable before. I’m convinced ZZ wants to best friends.

Though she’d left her mink coat and simple approach behind this time, ZZ managed to bring back the same edgy performance she’d grabbed me with back in the winter of ’13. Much love to ZZ Ward and the ability to reminisce.