Fall is almost here and we have nearly been in school for a month. As we come to terms with all this change, the staff writers here at WRVU have decided to give one last ode to the albums we were jamming to on those bygone summer nights. In case you missed it, here are some albums we had our turn to enjoy and would now like to share with you. 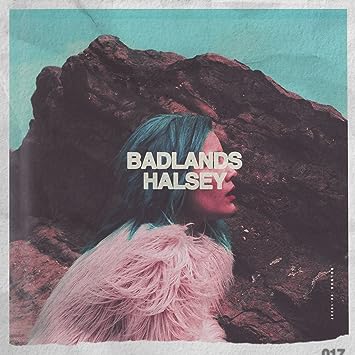 For a group of just two people, Twenty One Pilots has an incredibly full sound. About a year after performing at Vanderbilt’s own Rites of Spring, this duo has released their fourth studio album, entitled Blurryface. Tyler Joseph’s poignant lyrics and soulful voice are perfectly matched by Josh Dun’s pulsing drum lines. Together, they put their insecurities on display, making Twenty One Pilots one of the most relatable musical acts today. Blurryface includes songs about anger, doubt, adulthood, and accepting your flaws. If you have not experienced Blurryface for yourself, go listen right now and prepare to join the cult-like following of this increasingly popular alternative hip hop group. – Katie Linek

Maybe I’m biased being from California, but I really love Best Coast. While, yes, their songs may all sound very similar after the third or fourth listen, to me, I judge their music more on the “vibe” rather than an individual song-by-song basis. California Nights, released earlier this summer, perfectly encapsulates the feeling of driving down Highway 1 at 8 o’clock at night. While it may not be the album I listen to on repeat for days, it should certainly be an integral part of any summer playlist. – Sara Keller 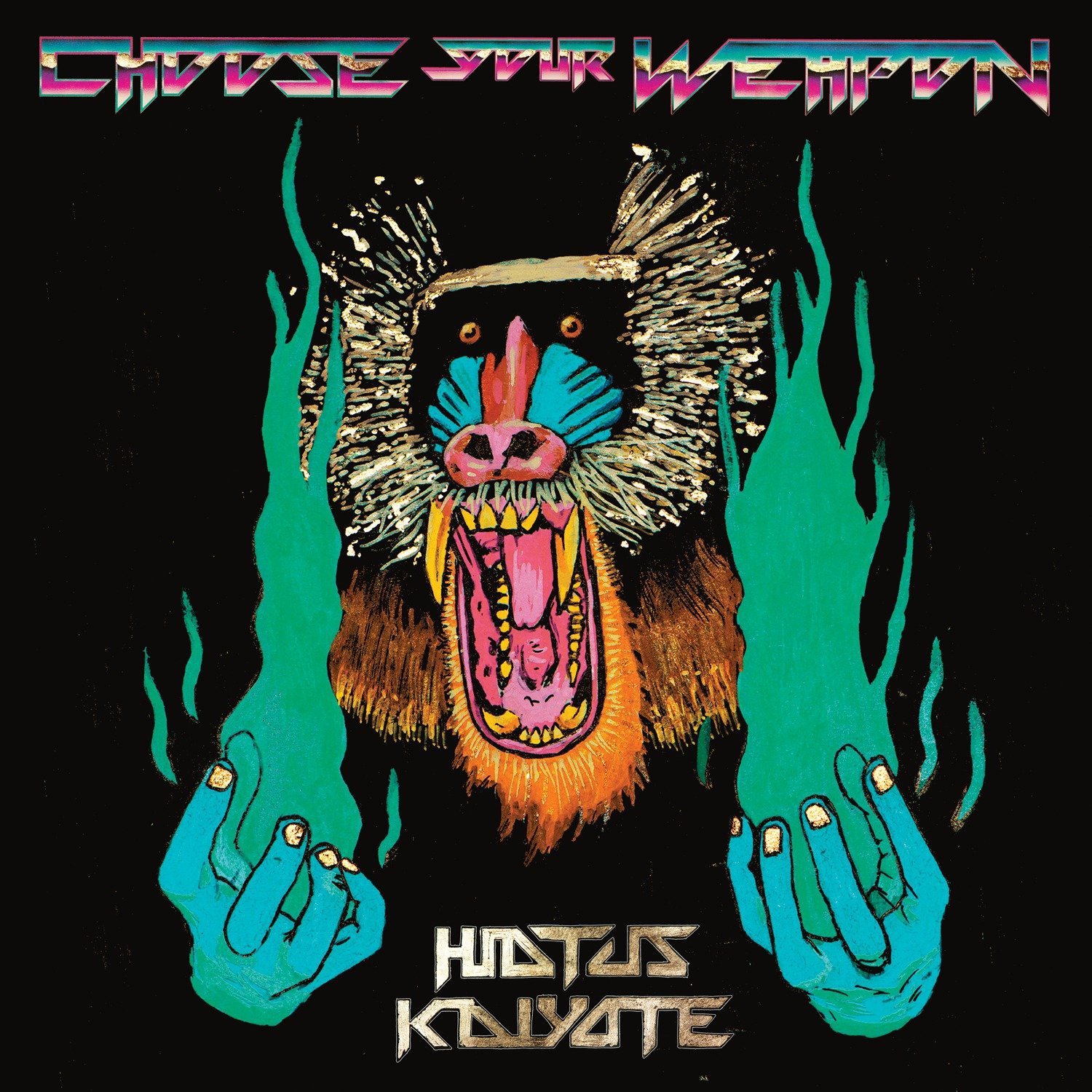 Hiatus Kaiyote’s Choose Your Weapon is funky, rhythmically complex neo-soul that will draw anyone in who appreciates a solid groove. I especially encourage any musician to listen to this album, as the group experiments with many different rhythmic feels and harmonies. Nai Palm crafts her vocals like an instrument and takes melodic and harmonic liberties that few singers explore currently in popular music. The album’s runtime of almost one hour and ten minutes offers a musical journey, but almost every song can stand alone. Great tracks to start with are “Atari” seguing directly into “By Fire,” and “Molasses.” – Jordan Nunnelee

Dancing at the Blue Lagoon-Cayucas Dancing at the Blue Lagoon by Cayucas infused my summer with surf pop and chill 60’s vibes. The sun punched record yields singles “Moony Eyed Walrus” and “Hella,” just two of many standout tracks. “Backtrack” offers a solid back beat and vibrant guitar and piano beats while “Dancing at the Blue Lagoon” sends a near-the-border, Southern California sound. The record projects nostalgic, Californian hometown memories across every song. – Alex Justice 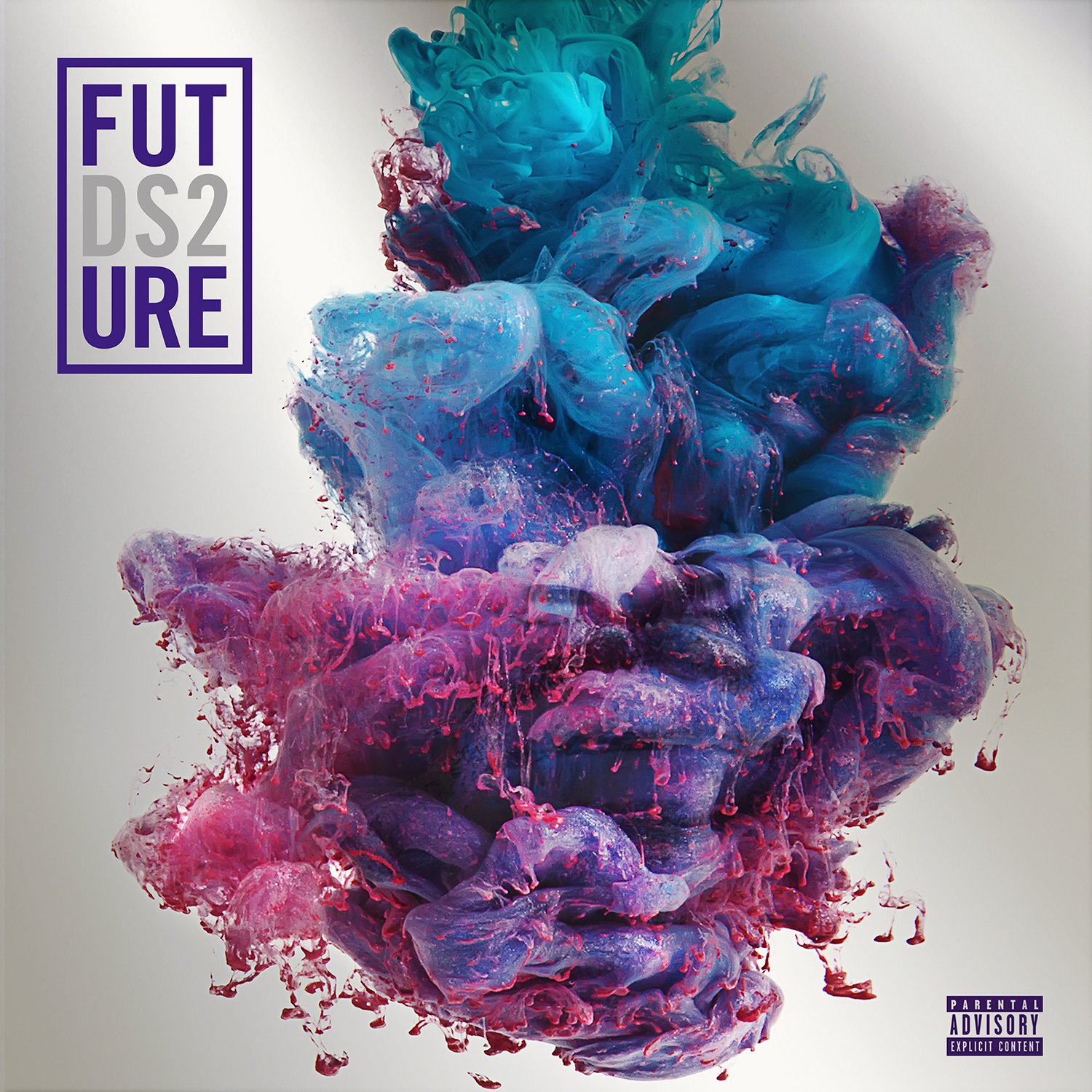 DS2 is a victory lap, plain and simple, which isn’t surprising since it arrived on the strength of Future’s unparalleled 2014-2015 mixtape run. However, it’s a scuzzed-out, dirty victory lap at that, anchored by Future’s liquid drawl and production from numerous Atlanta heavyweights: Metro Boomin, Zaytoven, Sonny Digital, Southside, etc. It says something when other Atlanta rappers play your hits before their own shows, affirming that no one else currently has the city’s attention like Future Hendrix. Understandably, no other album threatened to blow out my car speakers more this summer.   – Linzy Scott

So honestly, I did not listen to a ton of new albums over this summer. However, one release that did catch my eye was Grand Romantic by Nate Ruess. For fans of fun., Grand Romantic features the same vocals you’ve come to know and love along with a narrative lyrical structure that is reminiscent of songs like fun.’s “The Gambler”. The album is a nice mix of upbeat and more thoughtful songs, and has an absolutely gorgeous feature of Beck (“What This World Is Coming To”). While I stop short at claims of intense innovation or novelty, I love it and you should definitely give it a listen if you haven’t already. – Laura Hillsman

In a summer of big releases by artists like Mac Demarco, Beach House, and Tame Impala, the unfamiliar, quirky rasp of Frances Quinlan has managed to stick with me since early May. The pairing of animated drums and guitars with sobering lyrics makes songs like “Powerful Man” and “Texas Funeral” so oddly appealing. Hop Along fully embraces being indie rockers without the album sounding too repetitive, which allowed me to compensate and enjoy the album repeatedly without it getting old. Although there a few acoustic songs on this album, this is definitely one to jam out to and play full volume. – Roshan Poudel 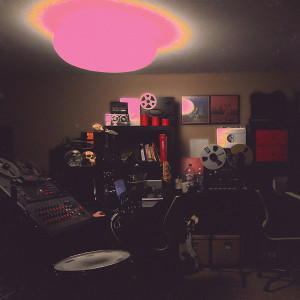 Two of the most prominent bedroom psychedelic acts went electronic in 2015. The difference is,Multi-Love is hardly a pop album. This album retains and even amplifies the funk element buried under the fuzz of their earlier albums. And unlike Currents, Multi-Love satisfies with only nine tracks, each being essential for its statement. The run from “The World Is Crowded” to “Necessary Evil” is the album and possible career highlight. – Nicolas Markman So her album didn’t exactly come out this summer but America finally seemed to catch on to Australian singer Courtney Barnett and I certainly loved listening to her this summer. An album that really did come out this summer that I was really excited about was Nathaniel Rateliff’s project as Nathaniel Rateliff & the Nightsweats. If you haven’t yet graced your ears with a bit of that album, you’re missing out for sure. He’s got a heck of a lot of soul and some songs that I’m anticipating will be really fun to see live. – Gracie Gonzalez 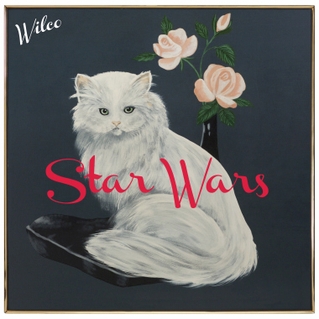 Wilco’s “Star Wars,” dropped in mid July not only for free but also completely by surprise, was just as unexpected in its style as it was in its sudden release. “Star Wars” is still distinctly Wilco, of course, and yet it deviates from the group’s previous influences in an exciting way. Alternative and psychedelic sounds make their way into songs like “Taste The Ceiling” and “You Satellite,” while the catchy tunes in “Random Name Generator” and “The Joke Explained” promise not to disappoint. As a whole, the album works both as a cohesive unit and a statement of reinvention, stepping slightly away from their previously well-honed identity.  –  Meredith Mattlin

I was at work on a Thursday when Wilco decided to drop Star Wars Beyoncé-like into the world’s collective lap, and this disarming launch defines the character of the album: loose, brisk, and fun. It’s Wilco’s least ambitious album since their debut AM, which is why it’s so good — they let the beautiful chord changes on “Where Do I Begin” shine out, and the lyric hook of “Random Name Generator” is allowed to grab you. The fuzzed-out guitars throughout the album only highlight the songs’ tunefulness. And then there’s the starry-eyed and circuitous “You Satellite,” which might just be the best Wilco song since 2004’s “Company in My Back”.   – Jamie Stoike

Star Wars shows a new side of Wilco, exemplifying how the band is able to constantly change their sound and still create consistently great music.  I enjoyed this album much more than several of Wilco’s most recent releases simply because it sounds raw, like a group starting rehearsals on new music and experimenting with different structures and textures.  Nels Cline shines on this album with guitar parts that are occasionally jazzy, sometimes fuzzy and in-your-face, and always a key part of what makes this album such a fantastic late-career album for Wilco.  Between the occasionally fuzzed-out guitars and constant guitar pedal experimentation lies some of the band’s most unique songwriting yet.   – Brandon Bout