Hispanic Heritage Month may have come to an end, but you can celebrate all year round with these five artists!

Salvador y el Unicornio is an up-and-coming artist from Mexico who’s creating dreamy, 60s-inspired tunes just waiting to be grooved to. With a number of successful single releases under his belt, Salvador Sahagún is rising to be one of the most exciting fixtures in a new wave of alternative Latinx artists. A carefully crafted blend of folky Latin instrumentals and some relaxed psychedelic rock influences create a sound that feels entirely retro, yet simultaneously futuristic.

Song to check out: “California” 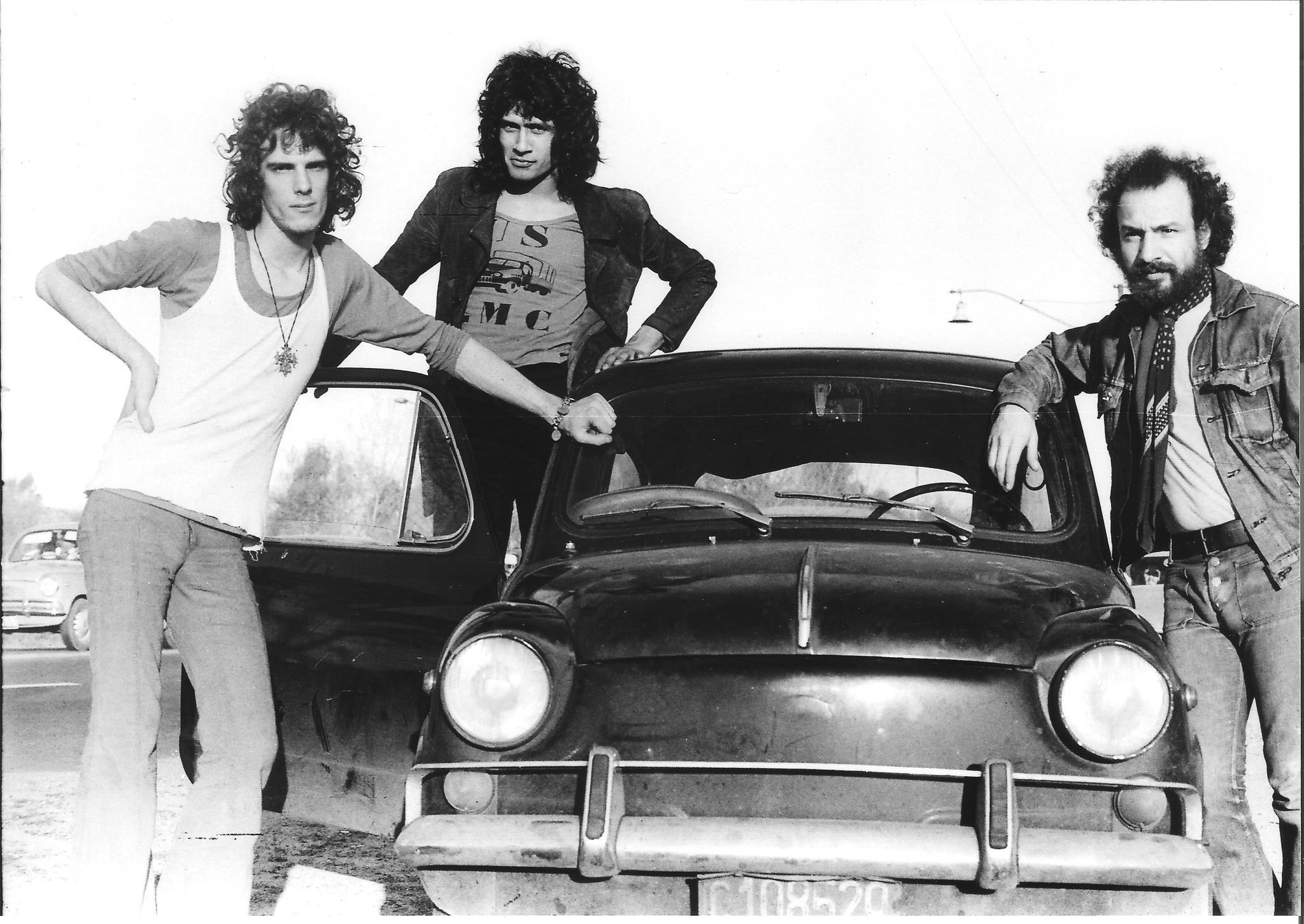 Kicking it back a few decades, Argentinian band Pescado Rabioso was one of many remarkable projects coming from frontman Louis Alberto Spinetta. Formed in 1971 and disbanded in 1973, the group’s extremely short life still produced three albums, the last of which, Artaud (1973), is considered to be one of the most influential pieces of Latin American rock music. Spinetta’s unique voice and complex lyricism combined with some remarkably funky psychedelic instrumentals makes Pescado Rabioso a band worthy of continued relevance.

Song to check out: “Las Habladurias del Mundo” (but also “Bajan” is a classic!)

Formed in 2011, Hinds seamlessly mixes garage rock, indie and lo-fi to create a sound that is bold, spunky but still sensitive. Since the release of their debut Leave Me Alone in 2016, the group has garnered global attention and earned the title of the biggest band to come out of Madrid. Embodying the spirit of punk girl bands such as Bikini Kill, while keeping up with modern indie trendsetters like Mac DeMarco, Hinds produces music for a more gentle, measured head bang.

Song to check out: “Holograma”

A band very much on the rise in the Chicago indie scene, Los Gold Fires have created a genre all their own, fondly referred to as ‘Midwestern.’ Blending surf rock, indie, and their Latin roots, the quintet have been making waves since their debut album MidWestern in 2017. With their second full length album Renegade released earlier this year, the band has continued to polish and perfect a sound that both fans of modern indie and classic rock can enjoy.

Song to check out: “Besarte” 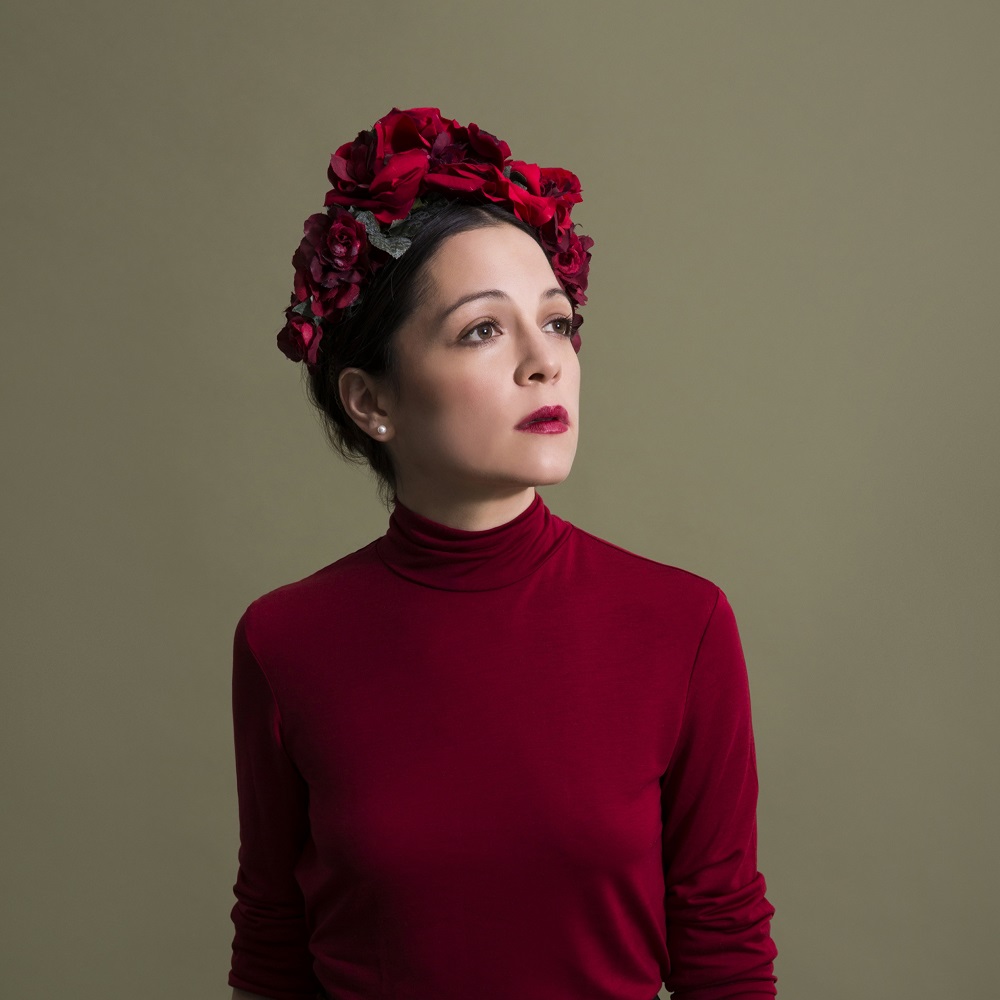 For those looking to explore a more classic Latin sound, singer Natalia Lafourcade has two volumes of beautiful, harmonious Mexican folk music with Musas (Un Homenaje al Folclore Latinoamericano en Menos de Los Macorinos). Natalia Lafourcade has traversed through a variety of genres, moving between pop-rock and indie before beginning to push into the bounds of traditional Mexican music, and eventually partnering with long-established guitar duo, Los Macorinos. While all of her discography is worth looking into, Musas is truly something timeless.