The first day of Pitchfork Festival brought a whole host of heavy hitters. We were grateful for Pitchfork’s urban park setting, making for small walking distance between stages–it would have been hard to see our favorites without that. Despite the ominous weather forecast, there was a vibrant and energetic feel to the festival–we prayed for the rain to hold off, and ventured in to start off with Julien Baker.

Julien Baker is a Nashville (and national) favorite, and one whose emotional, dreamy ballads consistently threaten tears in her listeners. The sky threatened heavier rain, but that was all the more apt for a Julien Baker set–something that keeps you simultaneously on edge and at ease. Her performance was raw and vulnerable, but touched by fresh confidence and intensity. 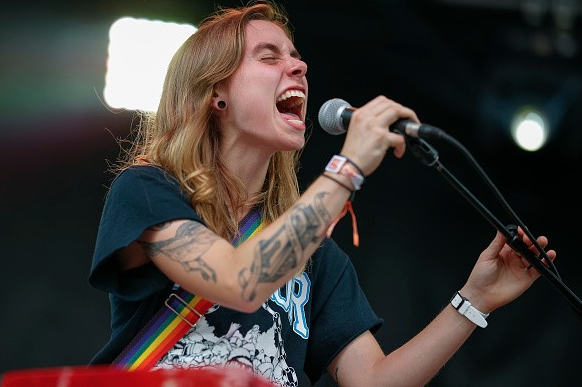 Big Thief–both recorded and live–is easy to listen to. They’re fluid and straightforward, but not without a dose of real personality. They’re both inviting and accessible live, and mimicked the overcast Chicago sky by pulling us into a cloudy trance. 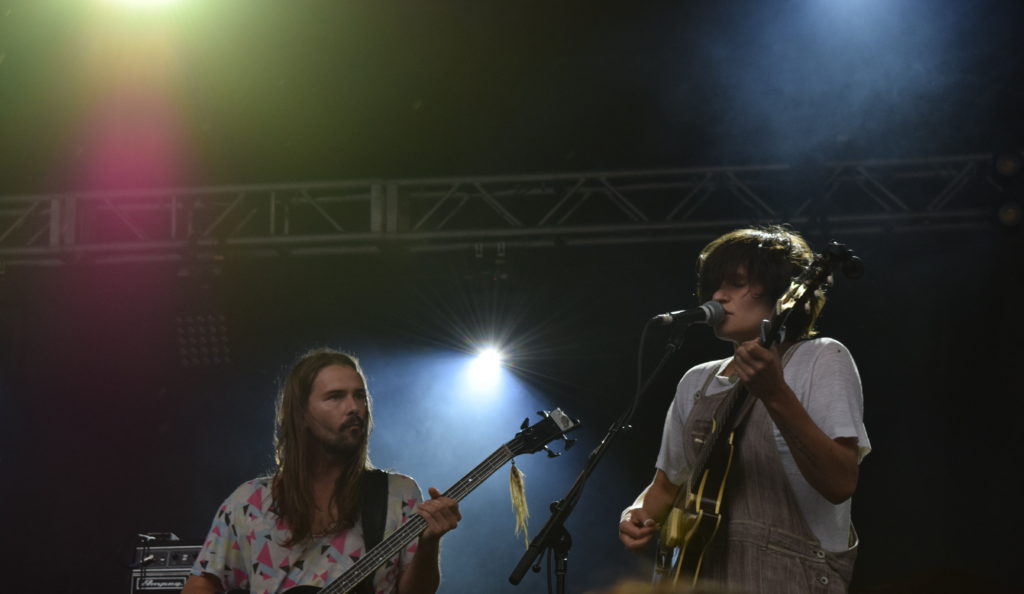 From there, we moved to Courtney Barnett. Courtney Barnett is, at this point, something of an icon, and performed her rambling rock songs with a swagger that exudes both blasé attitude and out-loud emotion. Courtney Barnett proves that vulnerability is cool–both in her onstage performances (at Pitchfork and elsewhere) and in her recorded songs. She played through her most recent album, and of course hit on some of her older hits as well (“History Eraser,” “Avant Gardener,” “Pedestrian at Best”). 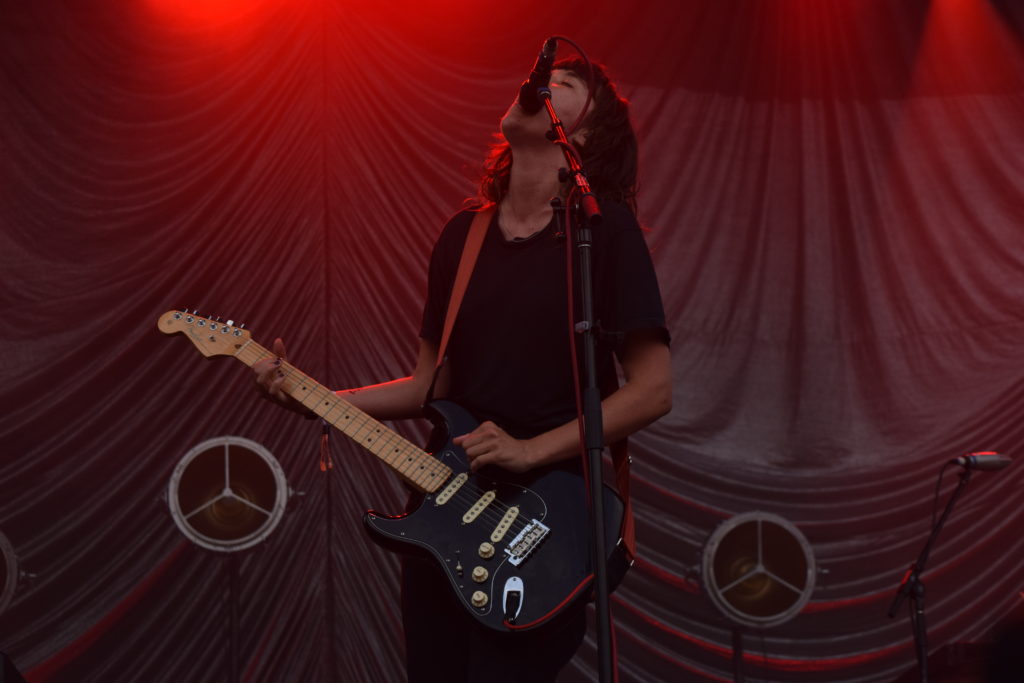 Mount Kimbie is one of those groups that’s great to listen to, but not as great to watch–or at least, more difficult to watch: as with any electronica set, there is more equipment onstage than people. That being said, they still sounded great (despite the lack of King Krule to round out some of their bigger songs). 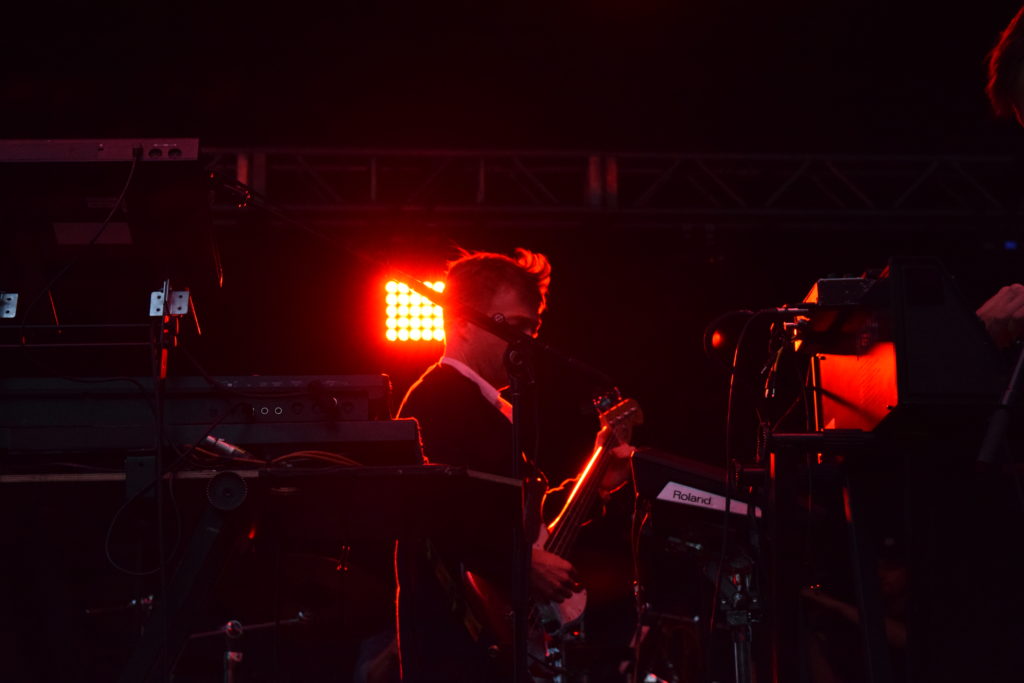 Tame Impala is running off an ongoing high from their 2015 Currents, and their headlining spot at Pitchfork was further testament to their persistent success. On the Pitchfork stage, Kevin Parker demonstrated his increasingly more confident steps into his rockstar persona. They played songs from both Currents and their earlier hits with practiced finesse. They certainly weren’t messing around–a confetti cannon went off 10 minutes into their performance. 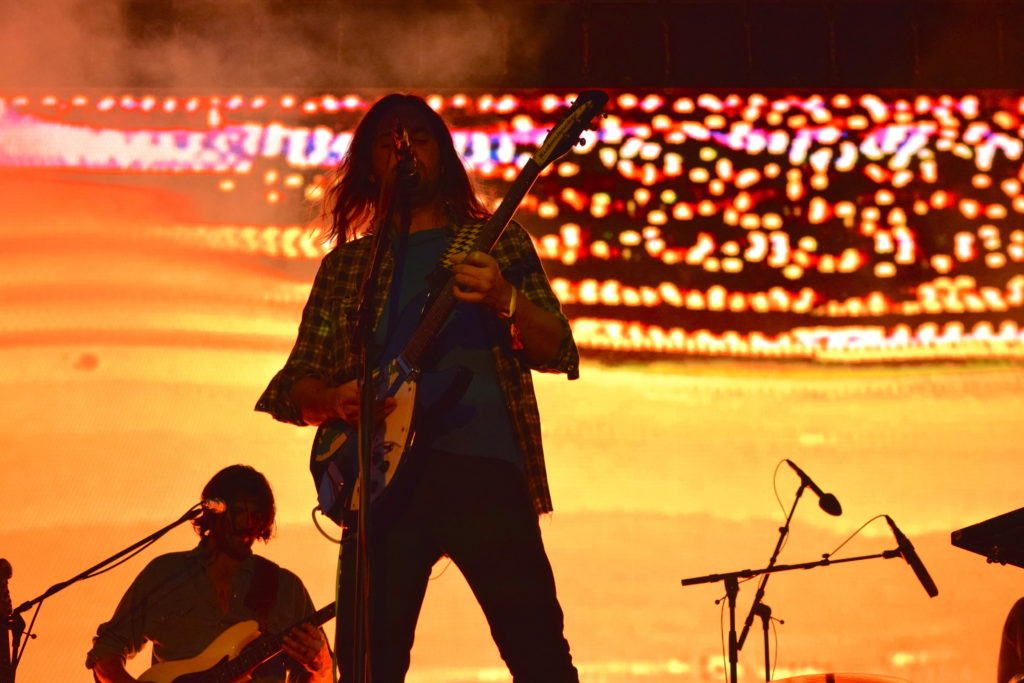