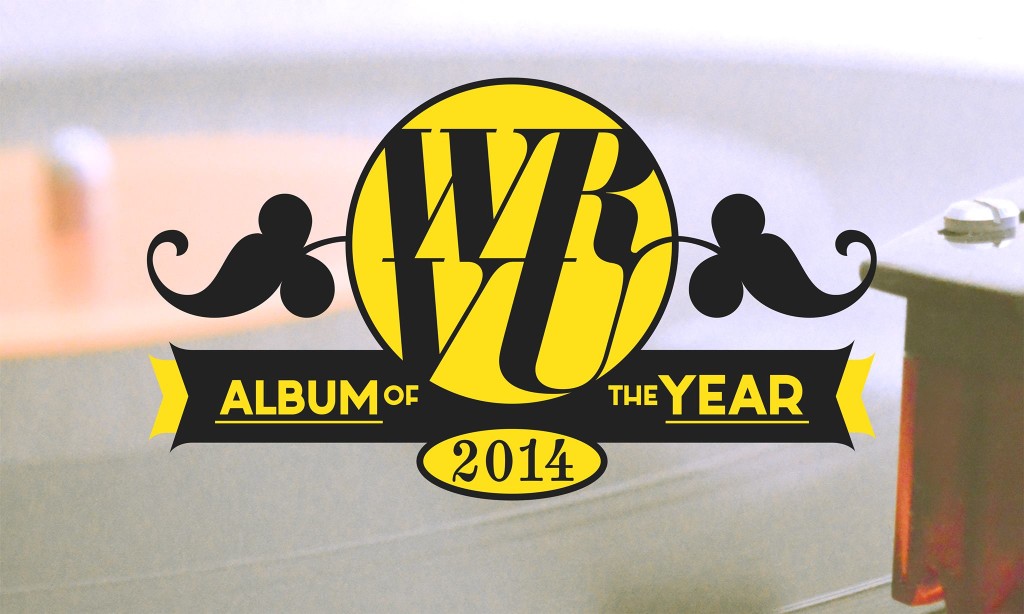 The Sweet 16 round of the Album of the Year tournament has come to a close.  The round featured some very close finishes, with two matchups determined in tiebreakers. Click the box to find out what remains.

The remaining eight albums can be called elite, but they’re by no means champions. For that, they need to win three more times. Let’s take a look at this round’s matchups.

Mac Demarco – Salad Days and Beck – Morning Phase face off for a spot in the Final Four.  Salad Days’ popularity in the nominations indicate it as this matchup’s favorite, but don’t count out the Grammy-nominated Morning Phase.

Run the Jewels – Run The Jewels 2 looked strong in the first two rounds of voting. We’ll see if it can maintain its momentum against Aphex Twin – Syro.

St. Vincent – s/t takes on Flying Lotus – You’re Dead! in what may be a close matchup with no clear favorite.

But you already know who you’re voting for, don’t you? Go on, then.

Read on for a recap of round one. 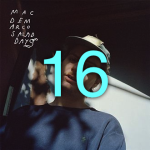 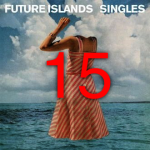 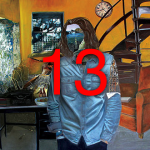 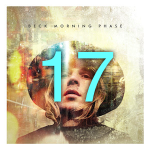 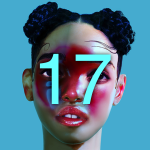 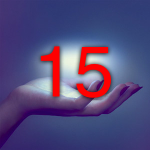 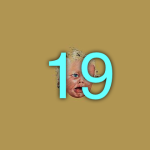 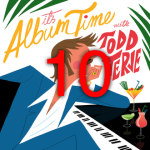 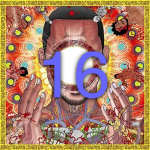 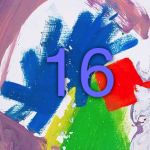 Flying Lotus – You’re Dead! narrowly escapes elimination in a tiebreaker with Alt-J – This Is All Yours 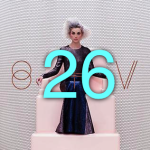 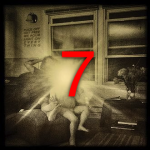 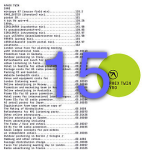 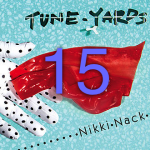 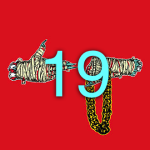 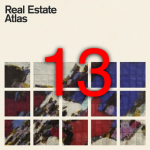