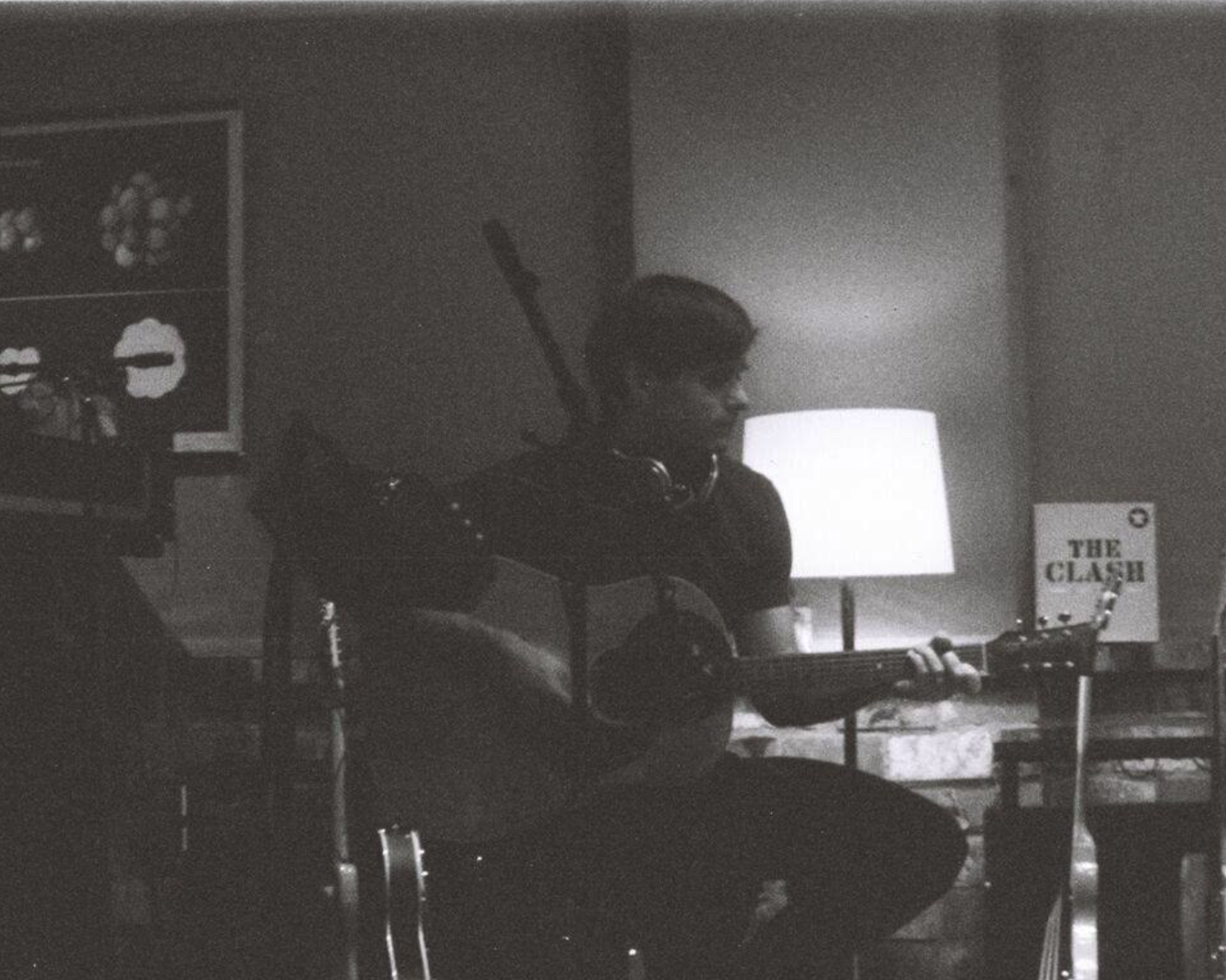 In regards to emo and pop-punk, 2018 has not been off to a particularly bangin’ start. I imagine you’re probably thinking something along the lines of: that’s because those genres died, like, ten years ago. But that’s where you’re wrong. Whatever wave of emo is currently happening is still sputtering on, asphyxiating slowly resultant of its cultural irrelevancy. Despite the poor state of the scene at present, however, there are still a few upcoming releases everyone can look forward to, both in and out of the genre.

It’s dangerous to assign a release date to anything My Bloody Valentine-related, especially considering the fact that two decades elapsed between their last two albums, but the town is buzzing with gossip about this quintessential shoegaze/post-punk’s band much anticipated comeback. Back in November, Kevin Shields (the band’s founder) told Pitchfork: “Basically, the record started off as an EP, and I realized it has to be, like, a mini-album, because it’s going to be at least 40 minutes long. So it’s going to be an album, but I don’t really know how many tracks it’s going to be. It’ll probably be seven or eight, by the looks of it.” Does My Bloody Valentine technically qualify as emo? Not at all. Are they close enough? Also no. But let’s take what we can get—after all, the band’s renowned album Loveless is the pinnacle of alternative music.

Death Cab for Cutie have also teased a new album. I don’t have much to go on, but back in November the band posted a pretty explicit update in the form of a single image. The photo featured Ben Gibbard playing an acoustic guitar in a recording studio, and it was captioned “LP9 // 2018.” There hasn’t been any other news, but this post is enough to keep me hopeful and let fans know that recording is either in process or near completion. And the prospect of new music from Death Cab is always a great sign.

Lydia, the severely underrated but absolutely exceptional indie rock band, announced their new album Liquor about a week ago.  It will be released on July 13th and will be the band’s seventh album. The album’s first single “Goodside” is an exquisite blend of indie, emo, and folk. Judging off “Goodside,” the album promises to be another amazing addition to their already flawless discography.

Lastly, my favorite band of all time, The Front Bottoms, are releasing the second edition of their Grandma collection, Ann EP. Ann features five remastered unreleased tracks, along with the new song “Tie Dye Dragon.” The EP is set to be released on May 18th and will definitely be the ultimate summer soundtrack. I cannot even put into words how hype you should be about this release. Get ready to rock folks!!