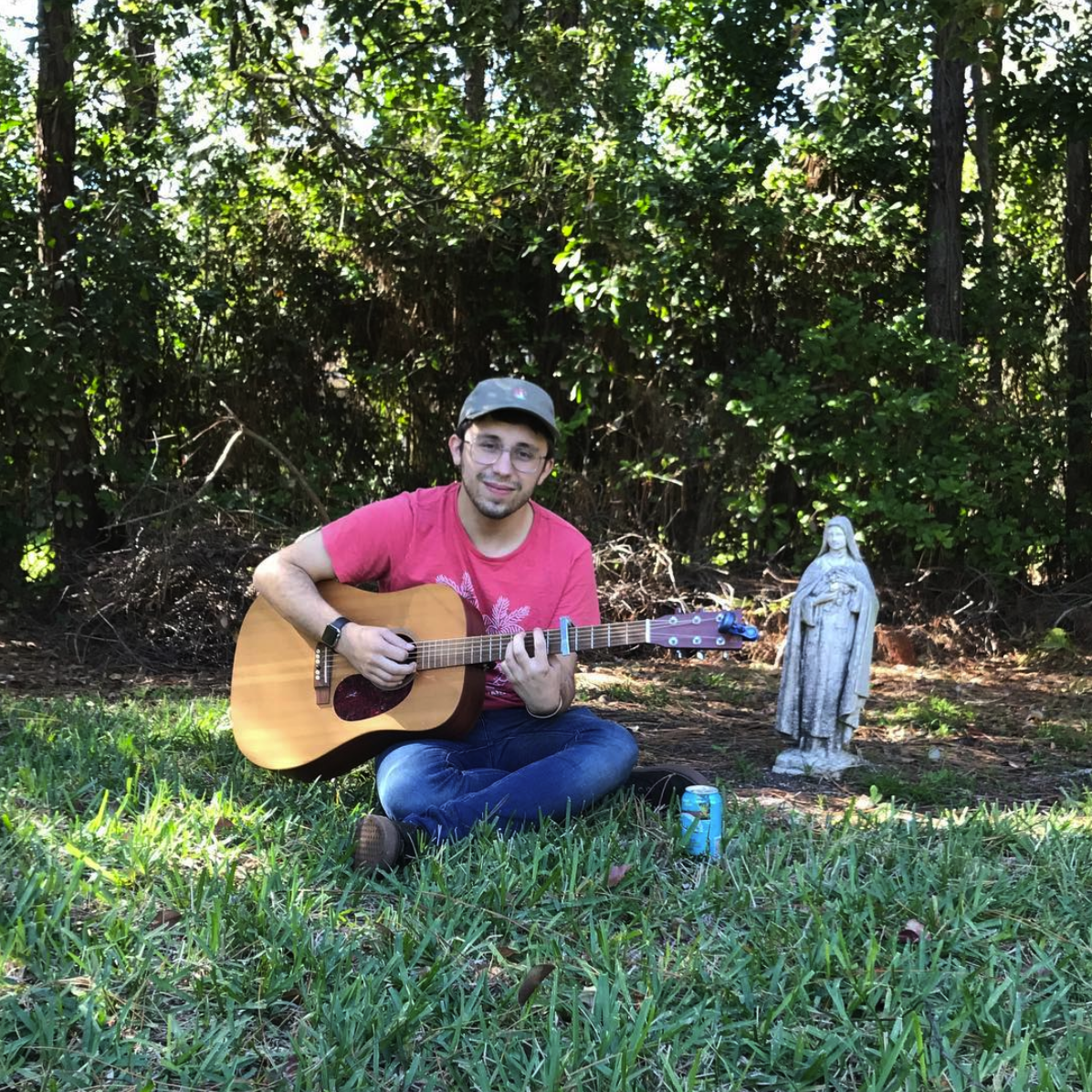 Southern Florida may not have much going for it, but its local music scene is nearly unparalleled.  Breeding some of the most quintessential emo/pop punk/hardcore bands of all time (read: New Found Glory, Yellowcard, Underoath, Mayday Parade, Anberlin, A Day to Remember, and the like), no one really feels ~the pain~ as much as this slowly sinking state. Sarasota-based emo/punk band Worst Party Ever is no different. Worst Party Ever have been progressively banging out some exceptionally depressing tunes since 2014.  In 2016, they put out Anthology, a compilation (or, dare I say, an anthology) of all 21 of their recorded songs. And they’re all amazing.

Okay, fine, some of the songs are occasionally underwhelming. But most of them are amazing, I promise.  A subdued, acoustic blend of Mom Jeans and Modern Baseball in their saddest moments, Worst Party Ever (WPE) laces their songs with a captivating vulnerability that is not only relatable, but almost too beautiful to cope with.  I literally do not know the words to do this band justice, so do yourself a favor and check them out for yourselves on Spotify, Youtube, or Bandcamp.

That said, because I love typing into the abyss of the Internet, I will try my hardest to find the words of praise WPE deserves for their art.  Their songs make me feel like I’m half-heartedly playing Mario Kart alone on a couch, zoning out as other characters whiz past me, and then snapping back into reality and getting punched in the face by some good old depression. Except, like, in a much more poetic way.  Like  opening your eyes in the ocean to check and see if it still burns.  Imagine that in song form.  Spoiler alert: it’s so damn good!!!

Anthology kicks off with “Sub Bean Every Day,” a title I don’t really understand but a song I absolutely adore. Definitely my favorite on the album.  Other standouts are, in no particular order: “Kicking Myself in the Face,” “Brian in Tampa,” “Trying Soda (I Know You So Well),” “Sleeping With My Cellphone,” “Real Sports,” “Dewey,” “Swimming,” “Come on Guys,” “Ditching Friends for Naps” (a cover originally by Your Favorite Place), “Big Wave,” “Did the Cubs Just Win the World Series?” and “Trying Harder.”  Did I just name the entire album?  No, only half.  Ok, just over half.  I play by my own rules.

I don’t get excited about much, but Worst Party Ever is absolutely worthy of all the passion in your emo heart, dearest reader.  They are a genuinely incredible band well worth checking out.  You’re welcome.