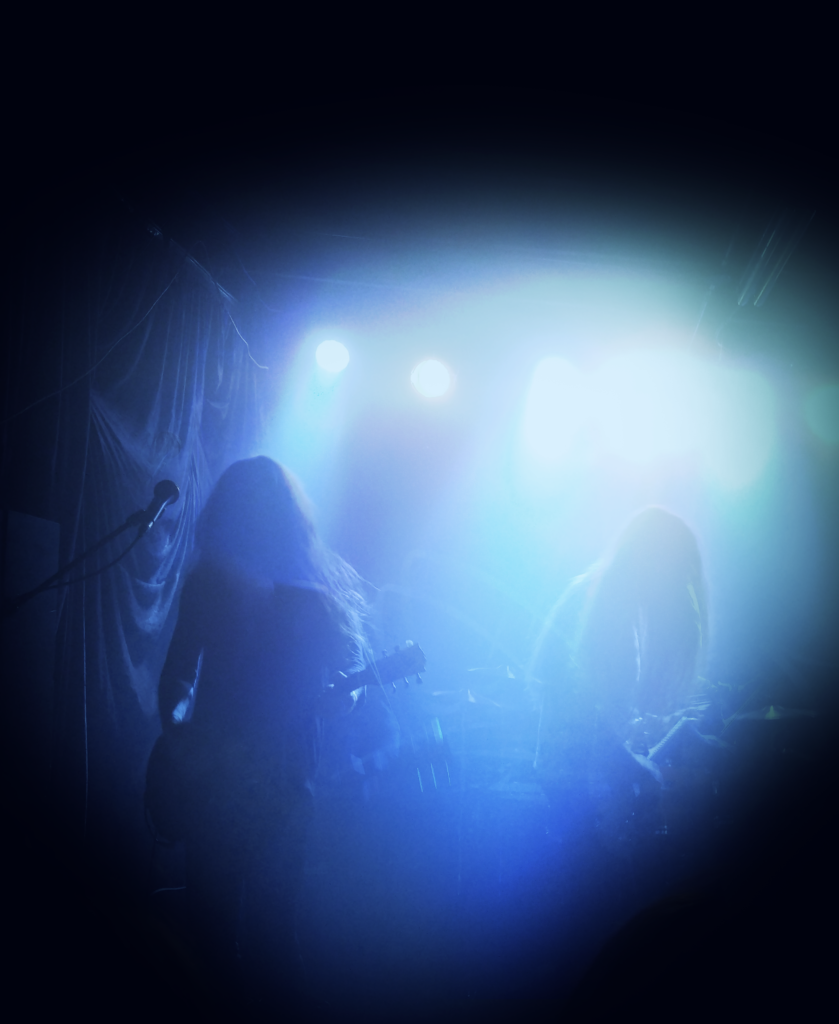 To say the situation was “uncomfortably wet” Tuesday night as we pushed through clouds of cigarette smoke into the dark confines of The End would be a bit of an understatement, but for some reason the trudge through the cold rain that plagued most of Valentine’s Day was almost a welcome warmup for the experience that lie ahead.

The openers consisted of three bands: Oubliette, Creepers, and The Body, the latter of which have made a considerable splash in the experimental metal world with their last two full-lengths, 2014’s I Shall Die Here and last year’s No One Deserves Happiness. To call them just metal, however, would be a bit of an unfair generalization. Rather than taking the stage adorned with wanky 7-string Schecters and greasy mops, the trio were armed with an array of samplers and mixing decks, littering the air with the clangs of pipes and scraping of concrete, the absence between filled with ground-shaking walls of down-tuned noise. These guys make incredibly visceral music verging almost more into the realm of industrial/EBM, and to an unfamiliar ear as mine, the set was wonderfully akin at conjuring surreal, Armageddon-like vibes.

After braving through some between-band interlude music consisting of only the finest cuts off Metallica’s new album, the lights dimmed and smoke quickly filled the small room as Alcest took the stage before ripping into their first song, the title track off last year’s Kodama.

For those unfamiliar, Alcest are a French metal band consisting primarily of Neige (vox, guitar) and Winterhalter (drums) that pioneered the “blackgaze” movement by forging the swirling walls of guitar and fuzz one might expect from a Slowdive record with the blast beats and vocal delivery that could seem right at home on a Bathory album (think Deafheaven). However, themes of mysticism and fantasy akin to Tolkien or Miyazaki’s Mononoke-hime have always been more the focal point of their music, and the dim, cold lighting and wisps of “fog” set the perfect mood for the nearly two-hour set as they tore through many of their most well-known songs.

Highlights from the night ranged from energetic and incredibly cathartic offerings such as the 8-minute “Oiseaux de proie” (Birds of prey) or part 2 of the title track off 2010’s Écailles de lune to more subdued moments of “Sur l’océan couleur de fer” (On the rust-colored ocean) and “Délivrance”, a 10 minute shoegaze-y behemoth off 2014’s Shelter that closed out the night on a joyous and transcendental note. Sufficed to say, the band seemed to hold all in attendance, myself included, completely transfixed, and did a damn good job of making everyone forget, if only for a bit, how awful the walk home through the rain would be.

You can check out Alcest’s “Oiseaux de proie” here. 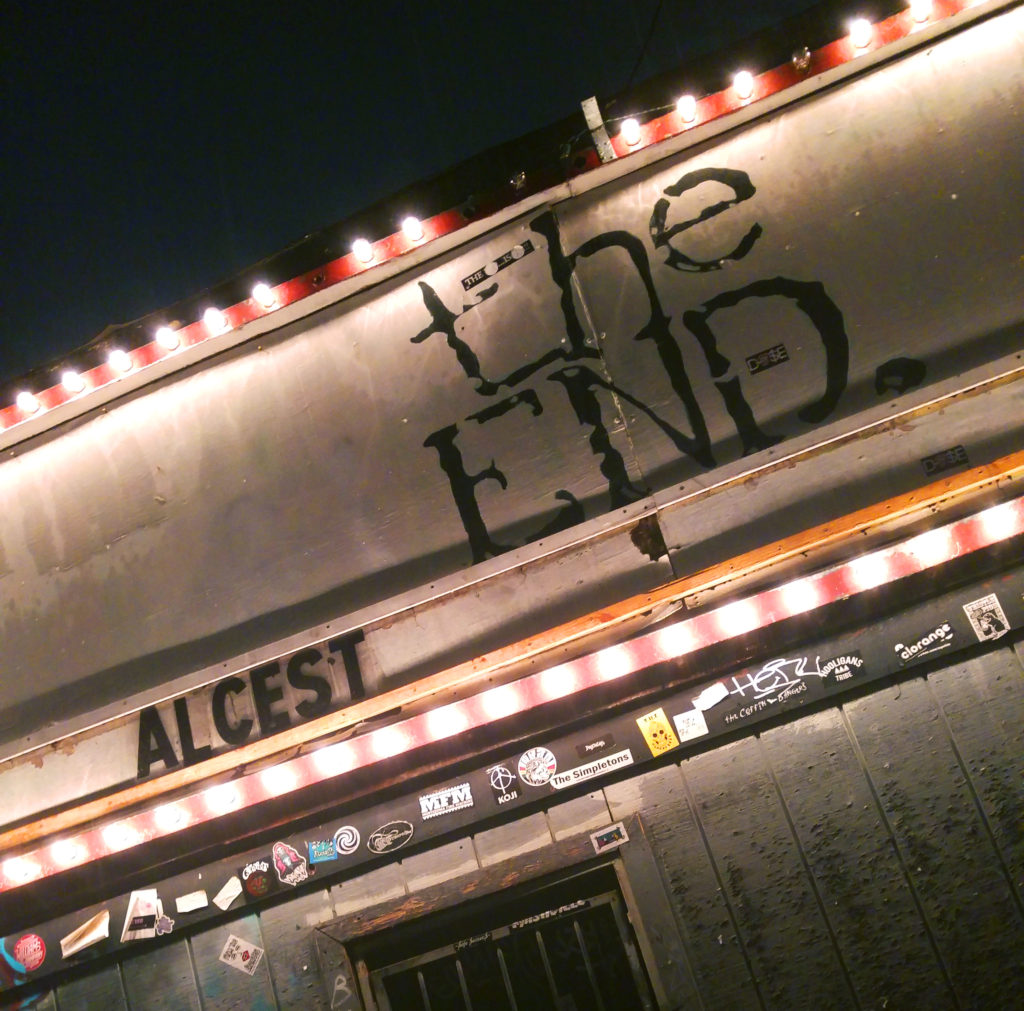