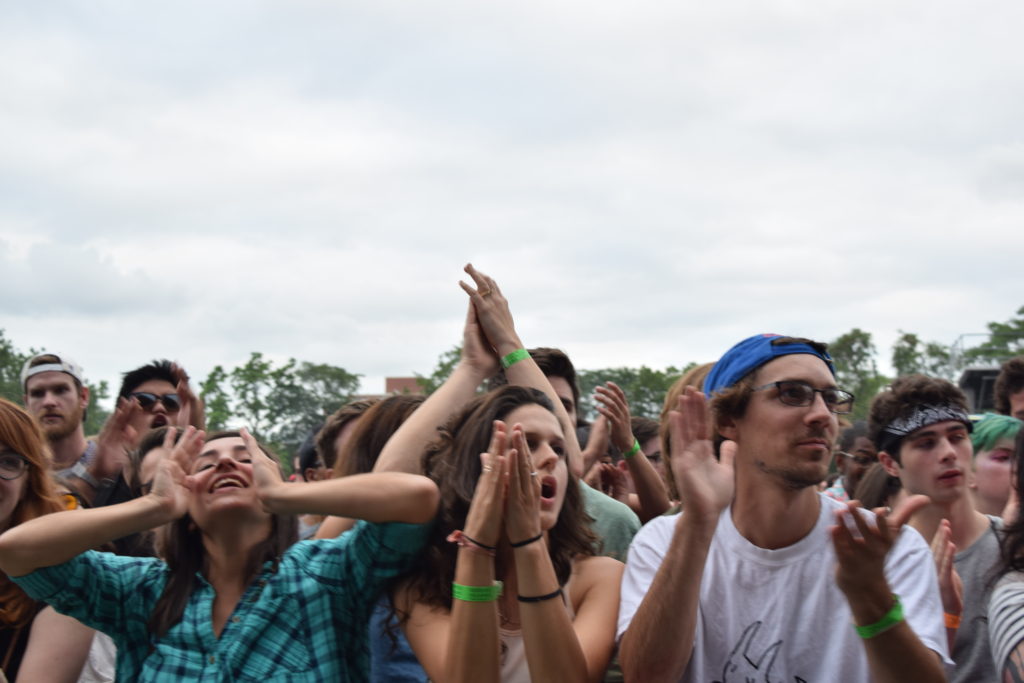 Pitchfork Fest was a remarkably relaxed and fun festival. The only difficult part was—as cheesy as it sounds—choosing which sets from the vast and diverse array of options to watch. Luckily, Pitchfork happens to be the rare festival that allows you to bounce from set to set with relative ease: the stages are close together which means you don’t have to walk far; the Chicago weather made for an almost too-good-to-be-true forecast to move between outdoor stages; despite the overlapping sets, the times were strategically planned such that you could catch at least a little bit of all your favorites. It seemed, in short, designed to facilitate your having your best time. 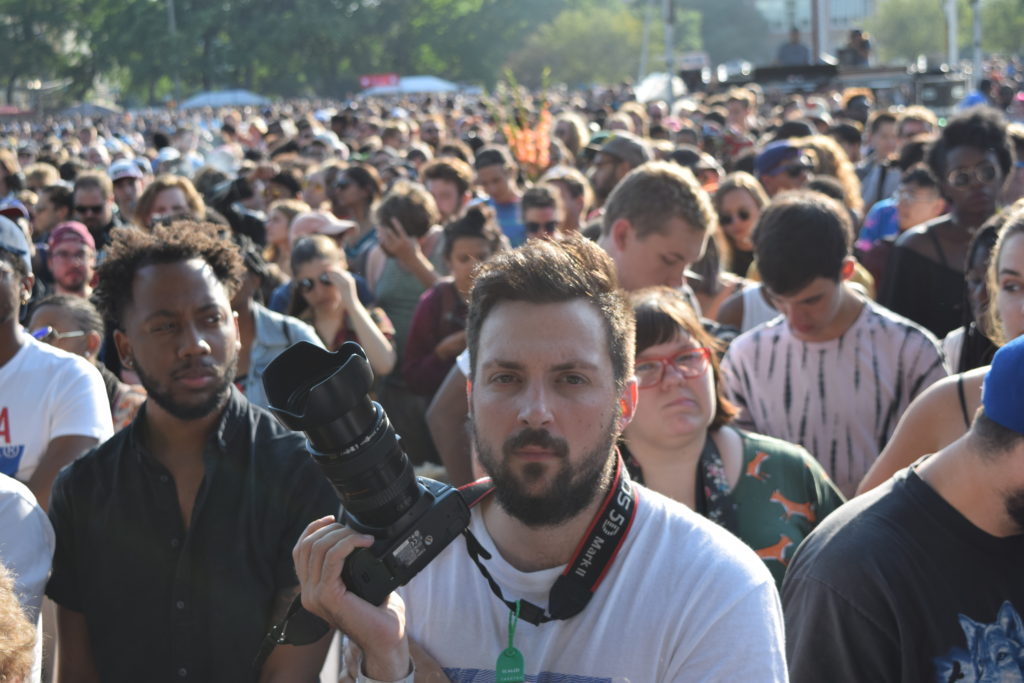 Pitchfork Festival is the Whole Foods of music festivals. Well-coiffed, organized, decidedly “trendy” but with definite mainstream appeal, packed with things that most people would love but are maybe a tad above the threshold “accessible” budget. Pitchfork Fest is not a physically exhausting, Bonnaroo-esque, “high-five-Friday,” “radiate positivity” kind of campy, community-oriented festival by any means. To put it simply, harem-pants-wearing self-proclaimed palm readers were in the minority (though not totally absent).

This is certainly not to deride the atmosphere at all: on the contrary, this atmosphere worked impressively well. Not only was it consistent with the publication’s carefully cultivated persona, but it also happened to be the most relaxed festival I’d ever attended. I was pleasantly surprised to find it very down-to-earth; I was met with incredibly friendly festival goers, helpful staff, and overall courteous, kind, and enthusiastic people. It’s a rare sight to see half a foot of space around everyone even at the front of the stage for most acts, and even rarer to see taller people offering space in front of them for shorter people around them. I could chalk it up to, perhaps, a Midwestern earnestness and kindness that I didn’t know was characteristic of Chicago (is it? I really don’t know)—whatever it was, it really just made the experience as stress-free as possible. In addition to this overall positive environment, the very fact that they pulled so many huge names is just a testament to their staying power and importance as a kind of arbiter in the musical-cultural milieu. 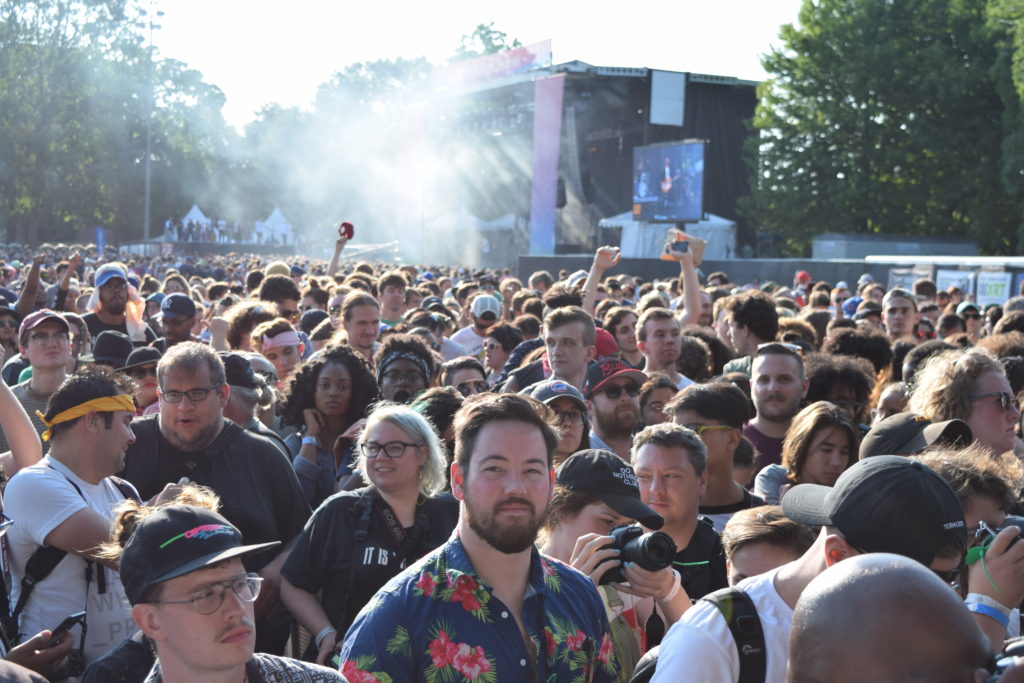 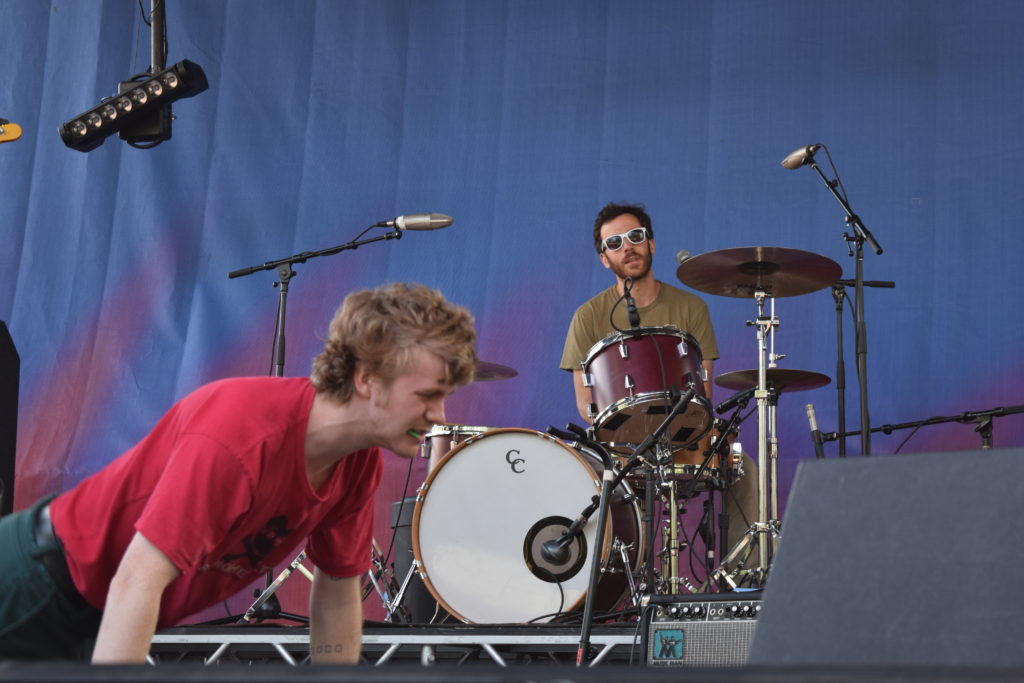 Pitchfork Festival is one to keep coming back to. Particularly if you live in Nashville, Chicago is an easily accessible trip straight north, and the upbeat friendliness of both the festival itself and the city in which it takes place will definitely beckon you for years to come. If you want to see fantastic music in a comfortable festival setting—without feeling like you’re participating in a competition for who can make it the longest before ultimately ending up in a rural medic tent for some dangerous combination of heatstroke and psychedelic drugs—then Pitchfork Fest is for you. (Emphasis on the “fantastic music” part.) 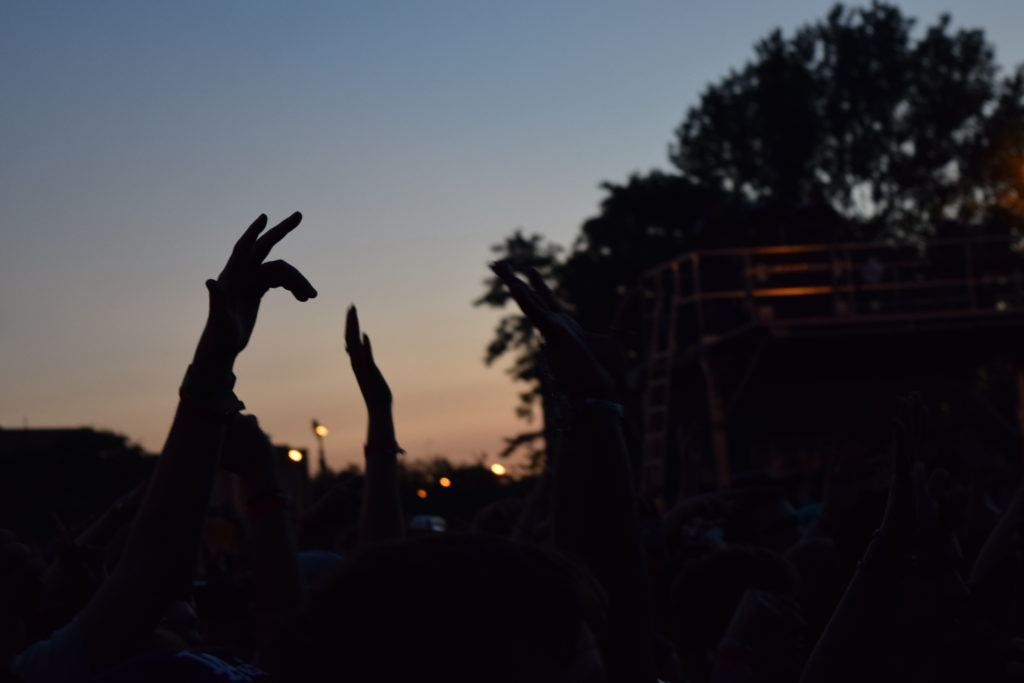